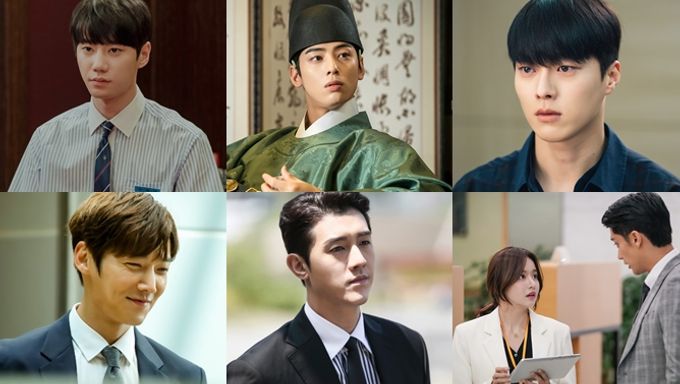 "Search WWW" ended this week. From next week, on July 31, “When the Devil Calls Your Name” will start with Jung KyungHo, Park SungWoong, and more.

"Justice" ratings did not show changes.

"Class of Lies" reached its best-ever ratings at 2.7%.

"Level Up" ratings decreased this week.

Which new drama did you start?

Read More : Ji ChangWook, The Actor Who Never Refuses To Take Pictures With His Fans

Love all these dramas!