WEi's Kim YoHan Poses Adorably On The Set Of "School 2021" 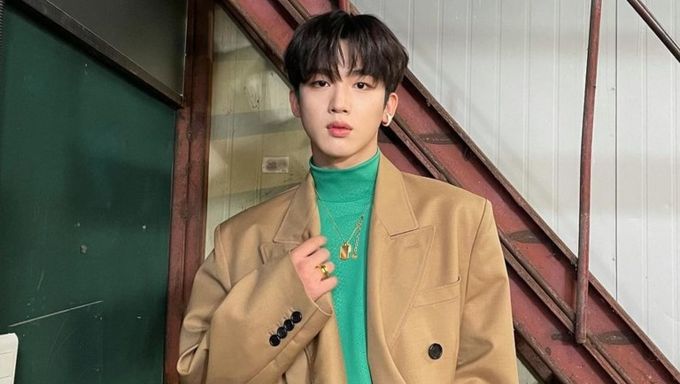 Recently, WEi's Kim YoHan's Thai fans sent him a coffee truck to support him on the set of his upcoming drama "School 2021". Kim YoHan had been cast as the lead actor of the drama about a year ago and despite much delay, the drama is finally well on its way to production.

In the picture released on WEi's official Instagram account, we can also see the first glimpse of Kim YoHan as Kong KiJoon. Kong KiJoon used to be a taekwondo player but had to lose his dream because of an injury. As such, he is a wandering character in the search of purpose. He looks just as young and fresh as a high school student in his school uniform and his towering figure is emphasized. 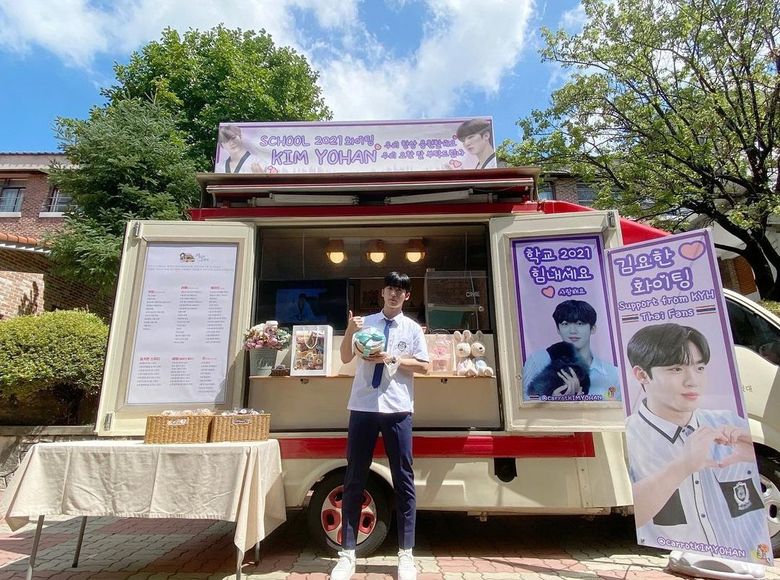 Other actors in the drama include Chu YoungWoo as Jung YoungJo, Cho YiHyun as Jin JiWon and Hwang BoReumByeol as Kang SeoYoung. "School 2021" will be the latest addition to the famed "School" series that first aired in 1999. Expectations are high for how the story will unravel and how the characters will be portrayed. 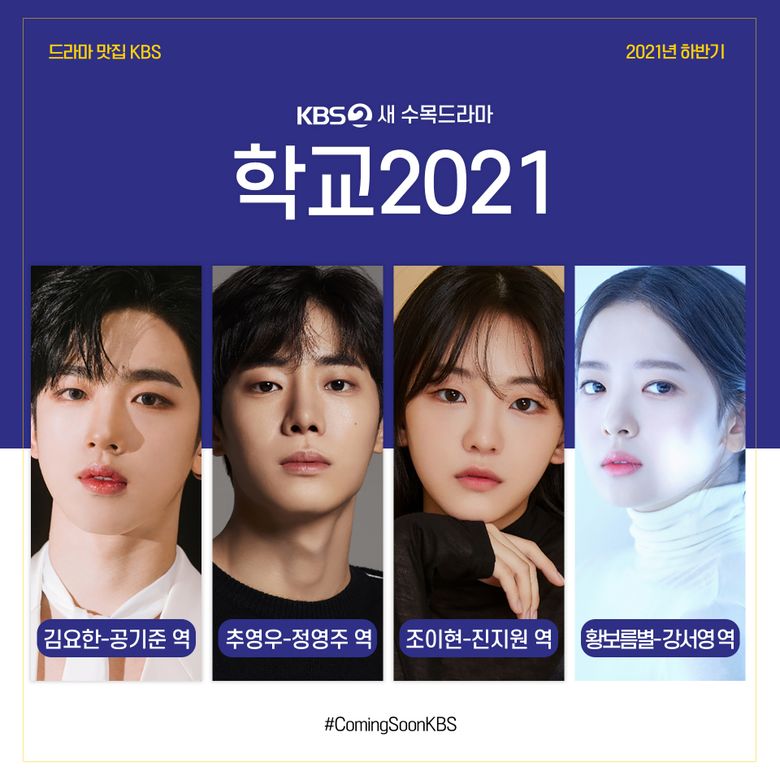 Are you excited for "School 2021"? Share your thoughts with Kpopmap in the comments section down below! 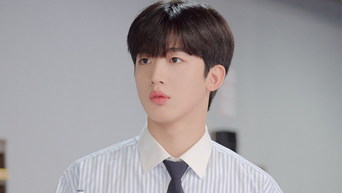