For those who did not know, DoYeon is the face of Maybelline since early 2017 and it has been more than a year since she has represented this cosmetic brand.

DoYeon’s gorgeous visuals proved to many why she was chosen by Maybelline.

Aside from the classic red lips, DoYeon gave a slight twist by having purple lips. Despite that, she still looks amazing with her strong expression and pose.

On another hand, she is also pulling off the elegant look really well. 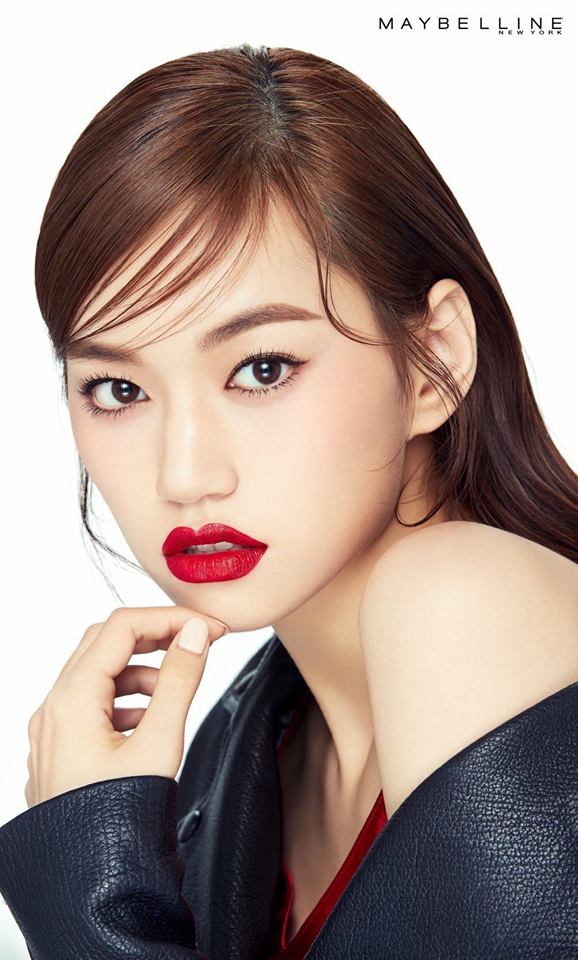 Fans who have seen the photos could not help by applaud at how amazing DoYeon looks. At such a young age (20 years in Korean age), they were also surprised by how well she was able to give off a mature look too.

Do you think so too?