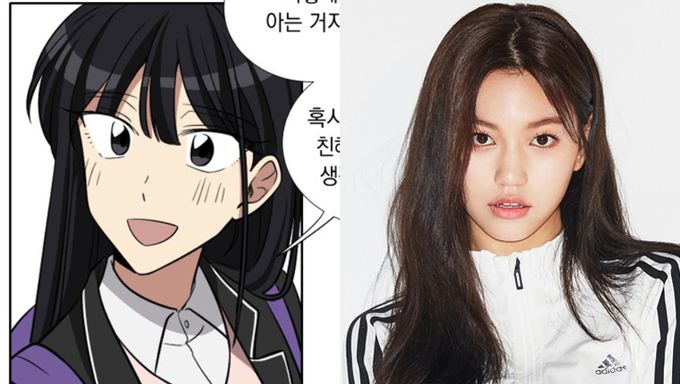 “The Girl And The Boy Coming Out Of Manga” webtoon / Fantagio

Weki Meki's DoYeon is selected as the female lead for web drama by Playlist, "The Girl And The Boy Coming Out Of Manga"!

On Mar. 20, it was revealed by Korean Media, Edaily and confirmed by Playlist that DoYeon will be playing the role of the female lead, Han SunNyeo. Previously, it was also confirmed that the male lead, Chun NamWook will be acted by Kim MinKyu.

For those who did not know, "The Girl And The Boy Coming Out Of Manga" originated as a webtoon from Naver and it talks about the romance story where the male character (Chun NamWook) of a manga comes into life and meets the female lead (Han SunNyeo). For more information about the cast and summary, you can check it out here. 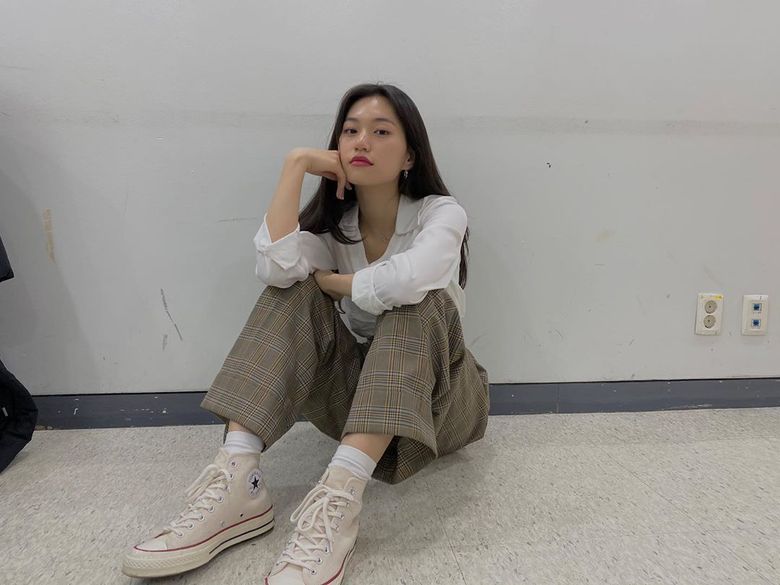 The story begins one day when Chun NamWook suddenly came into life from the manga and began to live together under the same roof as Han SunNyeo secretly. Despite being the daughter of the artist of hit manga “SunNyeo and NamWook”, Han SunNyeo does not like the story or characters written and made by her mother. Many are also curious to see how DoYeon will be acting as the role, Han SunNyeo.

"The Girl And The Boy Coming Out Of Manga" will be airing sometime in June.

Are you looking forward to the chemistry between DoYeon and Kim MinKyu? 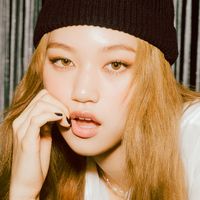