It was announced on May 1st through WJSN‘s official Twitter account that SeolA and Luda along with YooJung and DoYeon of Weki Meki will be forming a girl group named WooJooMeki. The Twitter post showed a photo of all four K-Pop idols with the caption “Coming Soon”.

Many fans and netizens are already hyped up about the upcoming project as various online communities are currently buzzing with the topic.

The agencies of both girl groups, Starship Entertainment and Fantagio Entertainment, have confirmed the recent announcement.

Additionally, WooJooMeki will release their single album on May 6th to kickstart the project and actively promote their collaboration contents. 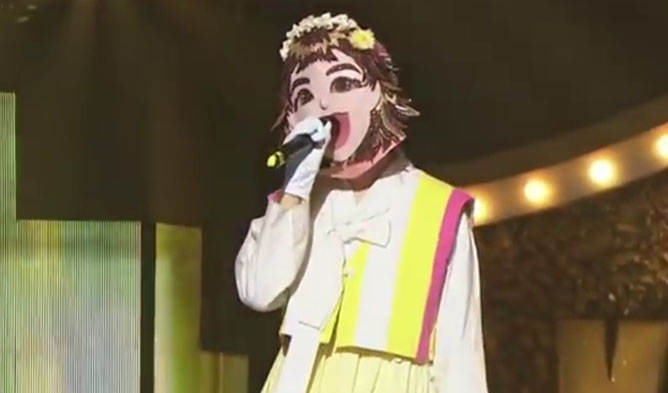 QUIZ: Can You Guess Which Idol This Is From ‘The King Of Masked Singer?’