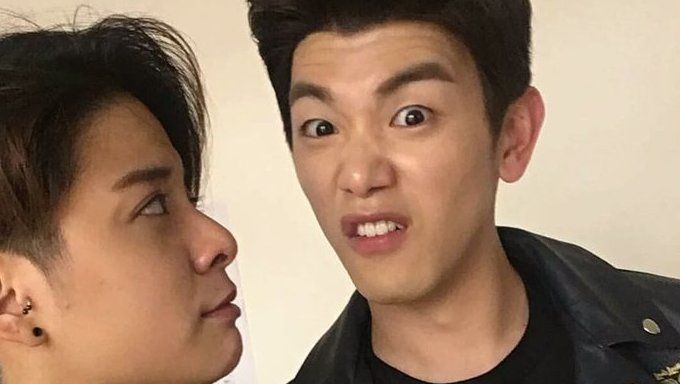 What would you do if you woke up in singer Eric Nam’s body?

She was asked what she would do if she woke up in Eric Nam’s body one morning. The two stars are quite close friends and Amber’s facial expression was clearly in surprise when asked about it. It must have been quite a curve ball for her.

Like the film ‘Freaky Friday’, Amber said she would first scream.

She also added one important thing. She said she would probably shave. The reason why is because she stated that Eric Nam has thick facial hair.

You can check out the video below!