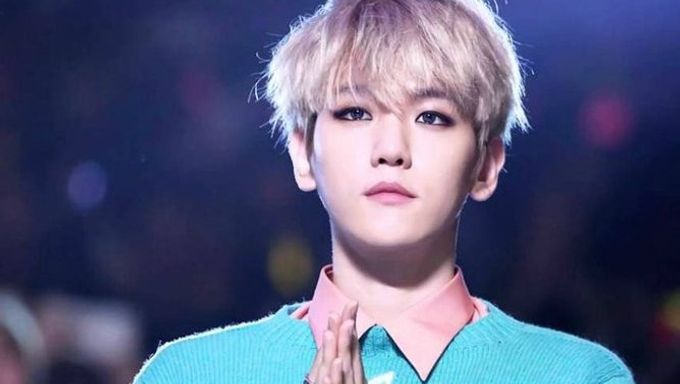 K-Pop idols are under attack more than ever by various types of threats including sasaengs, stalkers, and hackers.

EXO member BaekHyun recently discovered that someone was attempting to sell his personal information to anyone willing to pay the right price online along with other idol-related information such as dorm addresses of idol groups, car plate numbers, past photos of idols with their ex-girlfriends, and etc.

BaekHyun decided to take matters into his own hands and call out the person directly on social media.