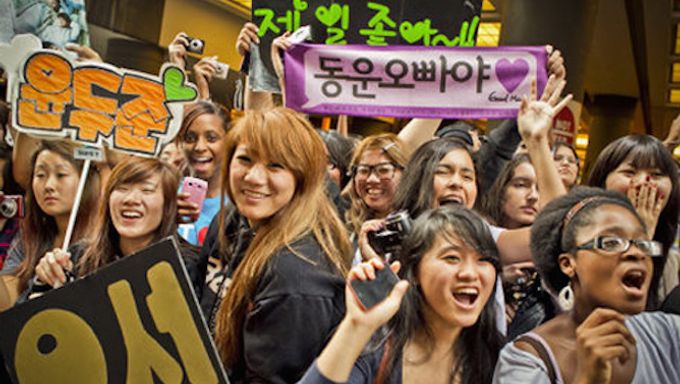 Yes, there's something that usually international fans are aware of that native South Koreans don't know about K-Pop.

Care to take a wild guess?

If you're answer was something related to YouTube subtitles for K-Pop music videos, you're quite close. It turns out that there's an agency that doesn't have English subtitles for MV's for their idol groups.

Care to take another guess which agency it is? 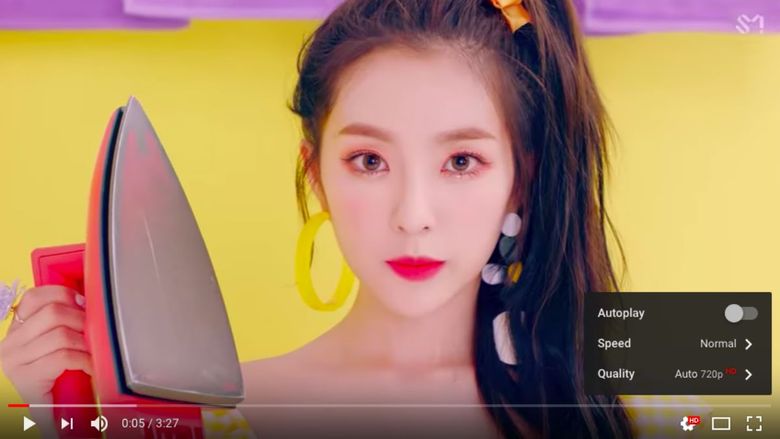 And almost every other K-Pop agencies out there have English subtitles. 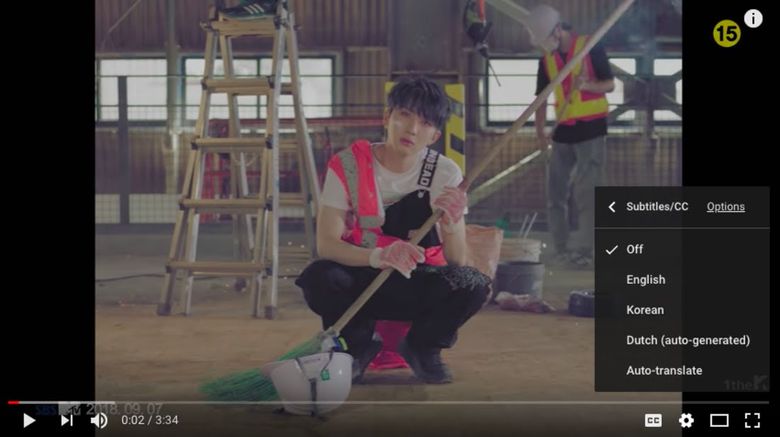 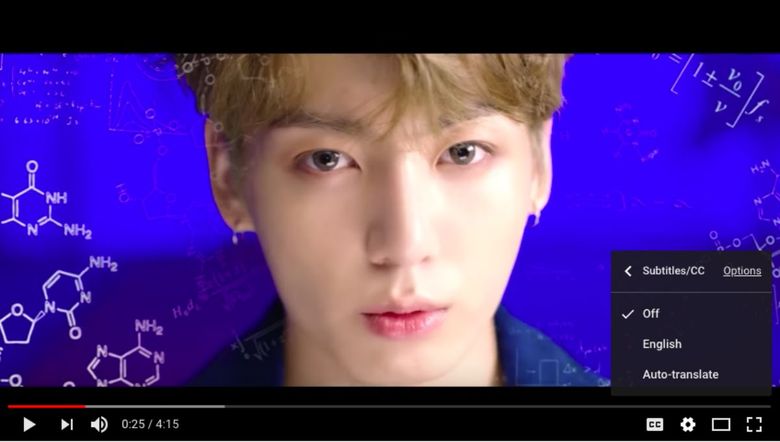 And it also explains why SM Entertainment has a different channel called !t Live for this specific reason.