What To Know About Learn Korean With BTS App 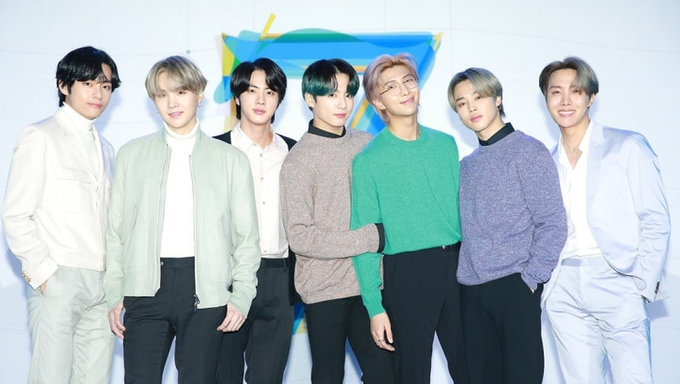 March 24th is the day that Big Hit Entertainment will release the Learn Korean With BTS app. 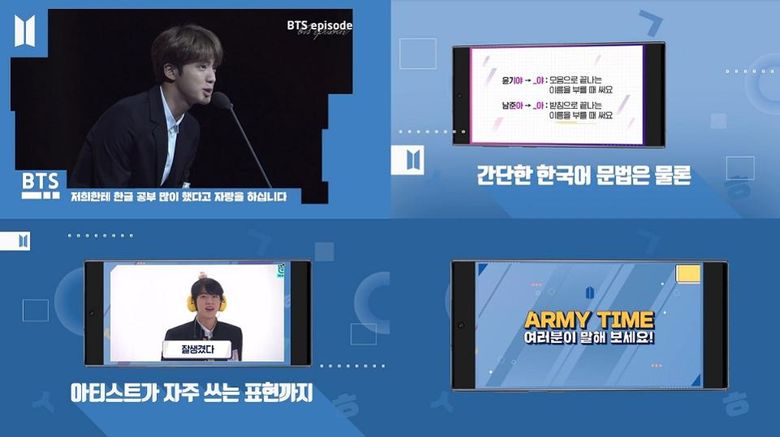 And some of you may be curious about just how it exactly works. More specifically, what kind of interaction will fans be able to have with BTS while learning Korean?

For starters, it will be available through Weverse. For anyone having trouble understanding BTS's lyrics in Korean or just the language itself, may find it quite helpful.

While it would have been any ARMY's dream come true learning Korean from BTS members in real time, such isn't a realistic scenario. Instead, they'll be able to learn short phrases through snippets and clips of 'Run! BTS' and BANGTAN BOMB.

At the moment, it has been reported that thirty videos will be released in total and anyone who is already registered on Weverse may view the contents for free.

The points that the app emphasizes is that it is both easy and fun.

Each of the videos will be approximately three minutes in length and will revolve around short and simple, but also useful, Korean grammar and expressions.

The first three episodes are set to be released on March 24th 2PM KST.