When BTS Decided To Give Suga A Hard Time 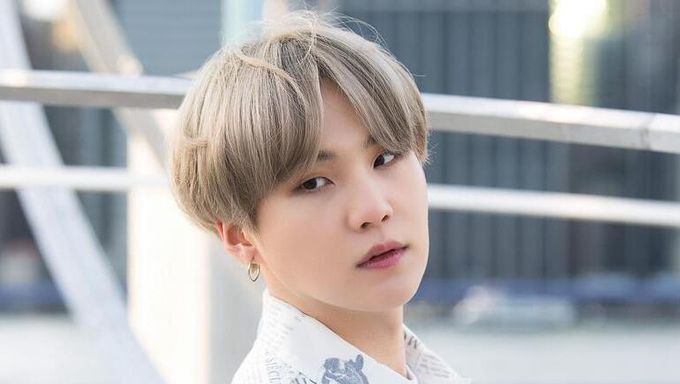 BTS member Suga is usually the least likely member to get picked on by the other members.

He's usually quite serious, direct, and very chic. Most members are actually low key afraid to mess with Suga the same way that they would do to each other when they play around.

But, of course, that hasn't exactly stopped them from doing so in the past.

Below are some of the moments when they've been able to get a free pass from Suga and make his life somewhat difficult.

When V Was Brave Enough To Do This

When They Decided To Leave Him Out Of Their Game

When They Decided To Dunk Him In The Pool

When They Laughed Over His Dancing

When JungKook Was Brave Enough To Mock His Dancing