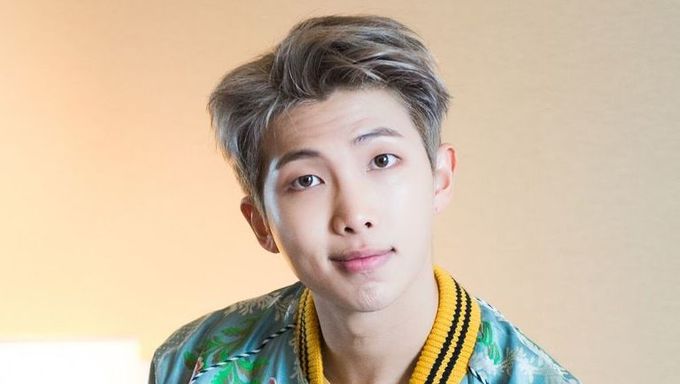 What an amazing age we live in as fans and their favorite idol groups are able to communicate with each other in more direct ways than ever before.

In the past, such scenario was imaginary.

BTS and their fandom ARMY show that they are basically one huge family as they are often communicating with each other through Weverse and there have been some funny moments up until now.

One of the best one was when someone decided to give RM a hard time. And it seems like both the group members and fans often like to pick on BTS's leader, RM the most.

RM once jokingly left a comment on one post, asking for the suspension of the account that uploaded an unflattering photo of him that was a response to a photo of V blowing dandelions.

"The Identity Of The Dandelion That TaeHyung Was Blowing"

"I ask that this person's account be suspended for three days."

The interaction between BTS and ARMY is just too adorable for words. It's no wonder that both the group and the fans display the perfect relationship between artist and fan.

Don't worry RM, everyone has a photo that they wish would be deleted from the internet. You're not alone.