Which BLACKPINK Hit Song Was Originally Meant For 2NE1? 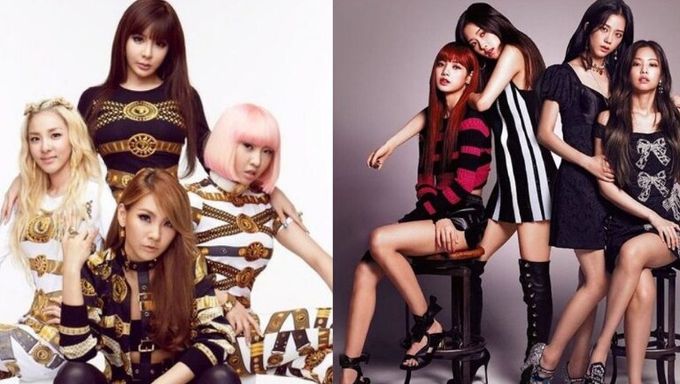 If there's any K-Pop idol group in the industry that has had a consecutive string of hit songs with every release, one group that may instantly come to mind is YG Entertainment's BLACKPINK.

With all four members Jennie, Rosé, JiSoo, and Lisa, arguably the most popular and influential female K-Pop idols on the planet right now along with the production genius Teddy Park, one can assume that it was inevitable that they would be releasing nothing but just hits. 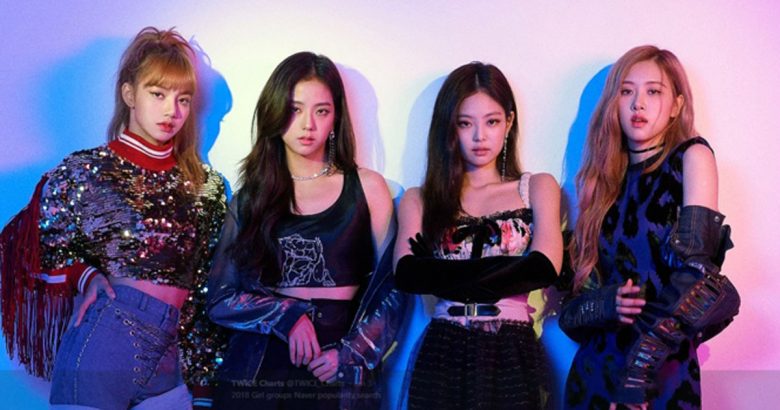 However, interestingly enough, there was actually one particular BLACKPINK song that was actually meant for their senior girl group 2NE1. 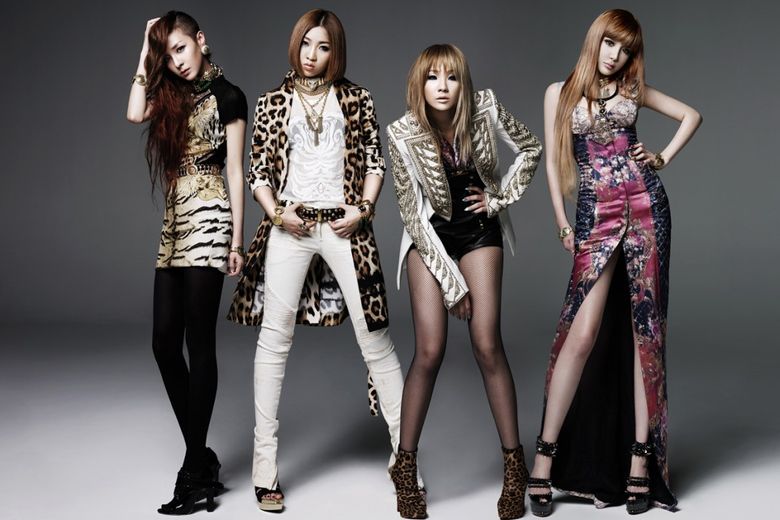 Minzy once revealed this interesting fact during an interview with Park MyungSoo on KBS Cool FM.

So you may be wondering which song it is. Minzy stated that 2NE1 once received a demo which was at the time titled "Blame It On Your Love'.

This was during the time 2NE1 was preparing to release 'CRUSH'.

However, because they received other songs that fit the album better, 'Blame It On Your Love' did not make it in to the album. Then fast forward years later, BLACKPINK recorded it and it became one of their greatest hits.

This song was re-titled as 'As If It's Your Last'.

You can check out Minzy singing the first version of the song below.

Minzy sang the original version of “As If It’s You Last”. The song was originally called “Blame It On Your Love” pic.twitter.com/GyzlMZrbVH