Which BTS Member Has The Worst Geography Skills? ARMY Now Knows Through This Hilarious Incident 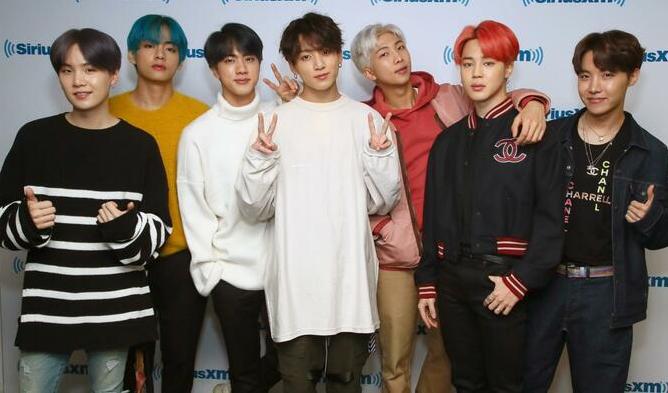 Episode 70 of ‘Run BTS!’ gave viewers and fans a good laugh as the group members of BTS revealed which member had the worst geography skills in the most hilarious way.

The group members engaged in a “sudden mission” game, where they had to say the capital of various different countries around the world.

And came a bit of struggles here and there.

And then this happened.

So on Jin’s map, the capital of Belgium is apparently “waffle”.

I love you Jin but as a Belgian, I have to inform you that the capital of Belgium is chocolate and not waffle! ?? ? ?

Read More : JungKook & Ariana Grande Look Great Together, So Much That Ariana Sets Their Selfie As Phone Lock Screen 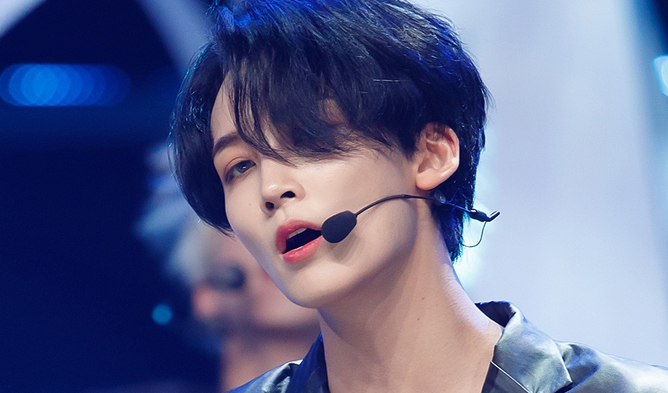 QUIZ: Which Male K-Pop Idol Will Invite You To His Performance?