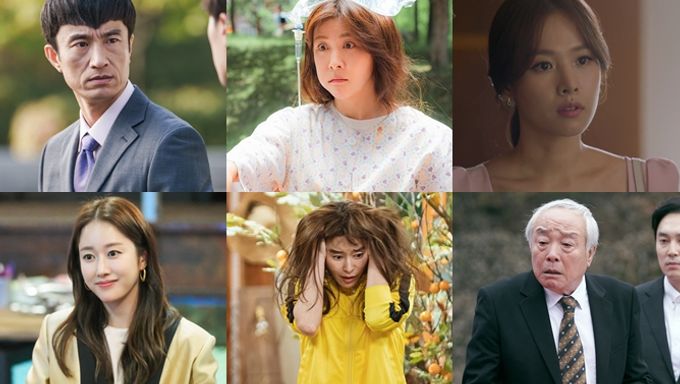 This week "Chocolate" with Yoon KyeSang, Ha JiWon, and Jang SeungJo started on JTBC. "The Lies Within" ended on OCN.

"Chocolate" started and ratings increased significantly on the second day.

"The Lies Within" ended and increased from last week. The drama started at 1.4% and reached its best-ever ratings at 2.2% on its 2nd episode. 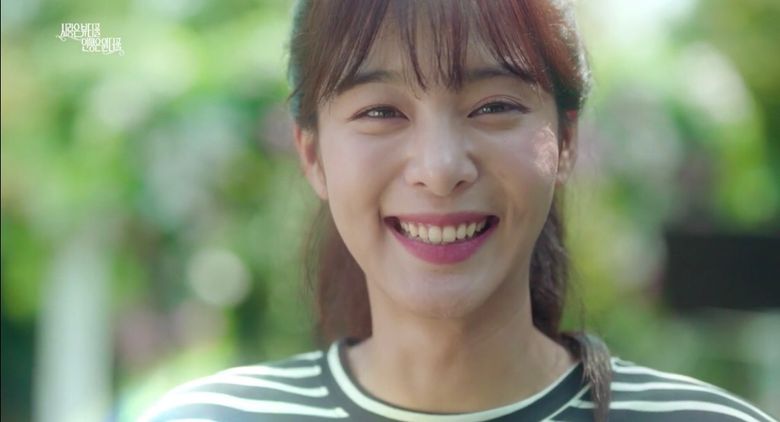 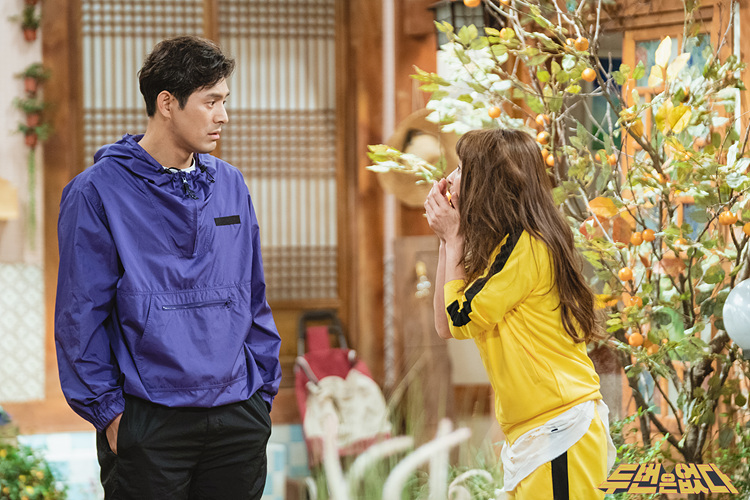 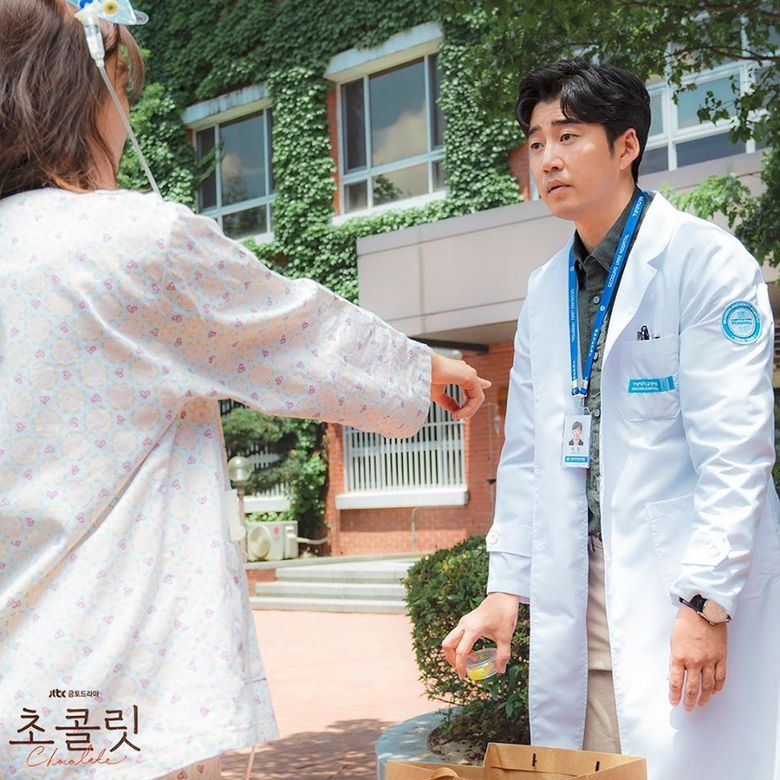 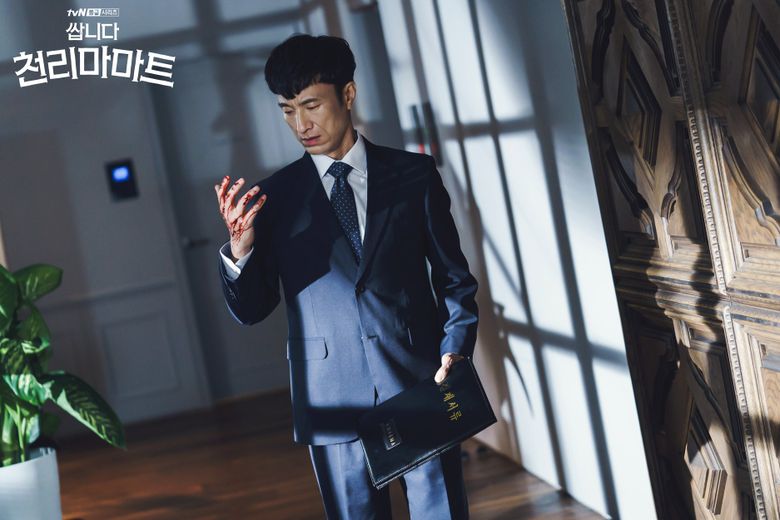 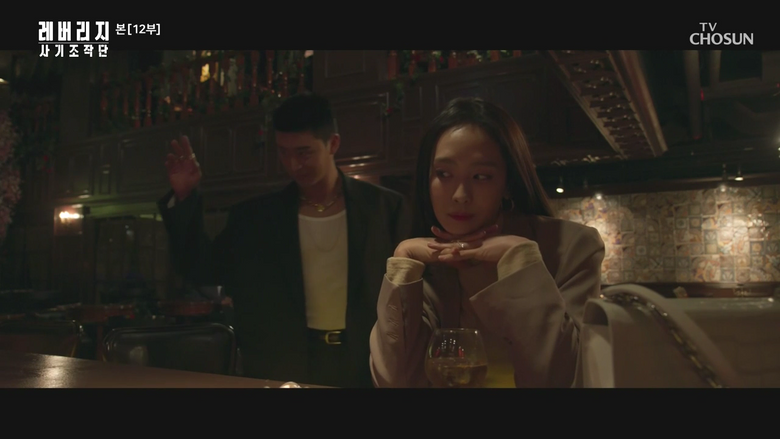 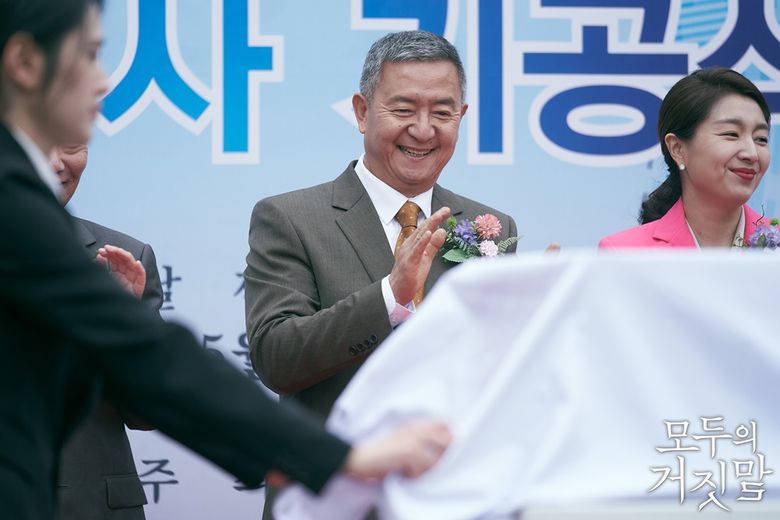 Read More : Top 2 Scenes That Make You Want To Fall In Love This Week