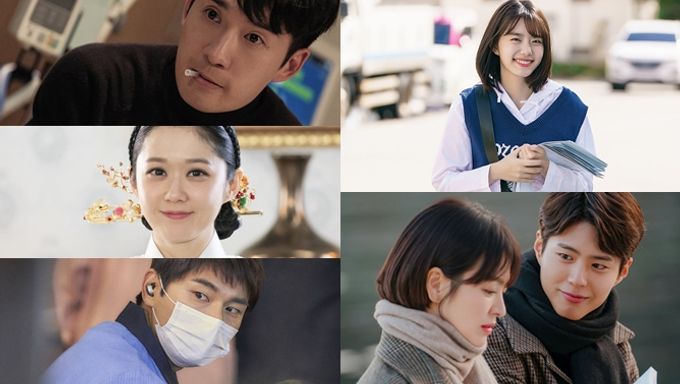 The new KBS drama "Live or Die" is starting from next week. "Best Chicken" started this week.

“The Last Empress” keeps being number one. Its ratings are very high even if decreasing from last week.

"Encounter" still have high ratings for a cable drama but it is decreasing from previous episodes.

“Children Of Nobody” is increasing from last week.

“Quiz of God: Reboot” is decreasing from previous episodes

Did you start "Best Chicken"? Are you losing interest in "Encounter"?

Read More : 10 Most Searched Dramas In Korea (Based On January 1st Data)