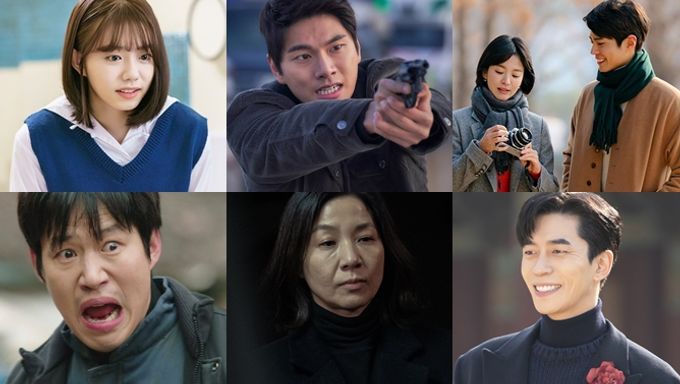 "The Last Empress" stays in the first place with high ratings.

“Liver or Die” started with good ratings and even increased on its second day.

"Children of Nobody" ratings slightly decreased.

"Best Chicken" does not show much change from its first week.

“Quiz of God: Reboot” last episode's ratings is its best-ever ratings at 2.7%.