“Heart Surgeons” (SBS) and “Terius Behind Me” (MBC) ended. Next week, at the same time slot, will start on SBS "The Last Empress" (with Jang NaRa, Choi JinHyuk, Shin SungRok, and more) and on MBC "Childen of Nobody" (with Lee YiKyung, Kim SunA, VIXX‘s N and more).

“When Time Stopped” ratings are not available for now.

“Terius Behind Me” finished with its best ratings at 10.5% and kept its first place. "Heart Surgeons" finished on good ratings too.

"Feel Good To Die" on the overall decreased of ratings this week. “The Smile Has Left Your Eyes” ratings also decreased. 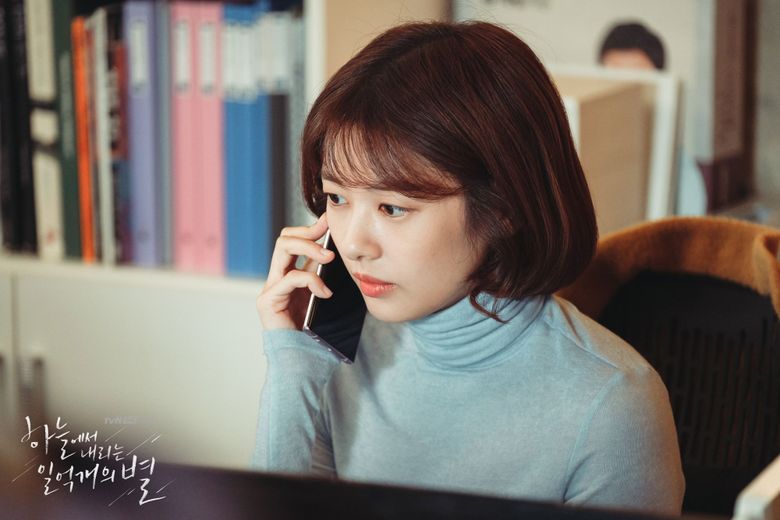 "Love Alert" slightly increased of ratings. "Quiz of God: Reboot" is in its first week of broadcast and the ratings already increased significantly on the second day.

Read More : Which Drama Tops Viewers Ratings: “Mama Fairy And The Woodcutter”, “Where Stars Land”, “The Beauty Inside”, …? (2nd Week Of November)