Which Drama Tops Viewers Ratings: “Terius Behind Me”, “The Smile Has Left Your Eyes”, “Devilish Joy”, …? (2nd Week Of October)

“Terius Behind Me”, that reached its best ever ratings last week on October 4th with 9.5%, slightly decreased in ratings but had high ratings and maintained its first place.

“Heart Surgeons” is right behind the first place with overall great ratings even if on the 10th they had their worst ever ratings at 5.8%.

“The Smile Has Left Your Eyes” lost 1% of ratings from their start last week.

“The Ghost Detective”, “The Guest”, and “Devilish Joy” ratings show no significant change. 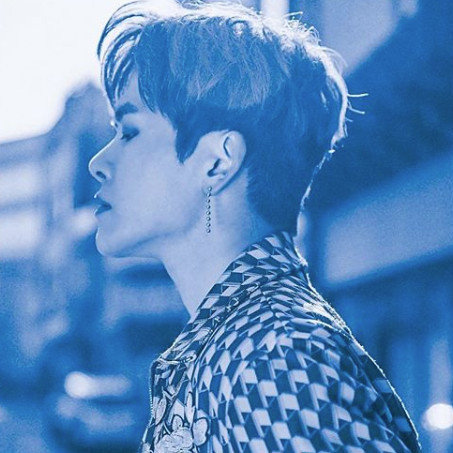