Which K-Pop Idols Are Considered Beautiful In Japan? 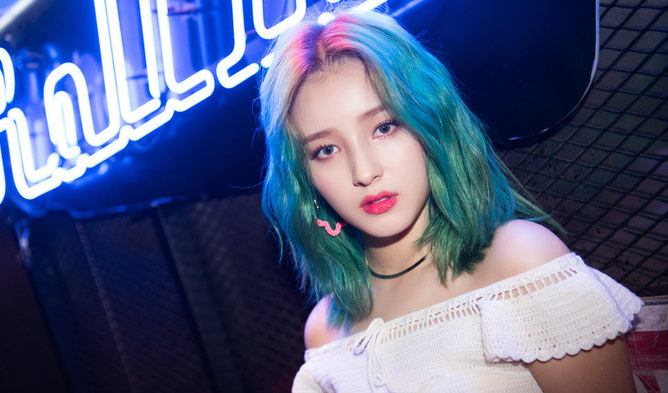 The standards of beauty slightly vary from culture to culture.

While J-Pop and K-Pop sometimes seem to share some similar beauty standards at times, it was surprising to see that K-Pop idols from Japan didn’t make it on the list.

Curious to see which idols are considered to be the most beautiful in Japan? Have a look below!

It’s pretty much impossible to not include this one in a billion gem when the subject at hand is K-Pop beauty. Many Japanese people have said that she looks as if she was made by CG after calculating all the best possible facial features.

Many people have complimented that she has the ideal type of nose in Japan. They’ve also said she looks both innocent and sexy at the same time.

Her exotic beauty would most definitely catch the attention of the Japanese people. Nancy’s charm has even been compared to a few female Final Fantasy characters. 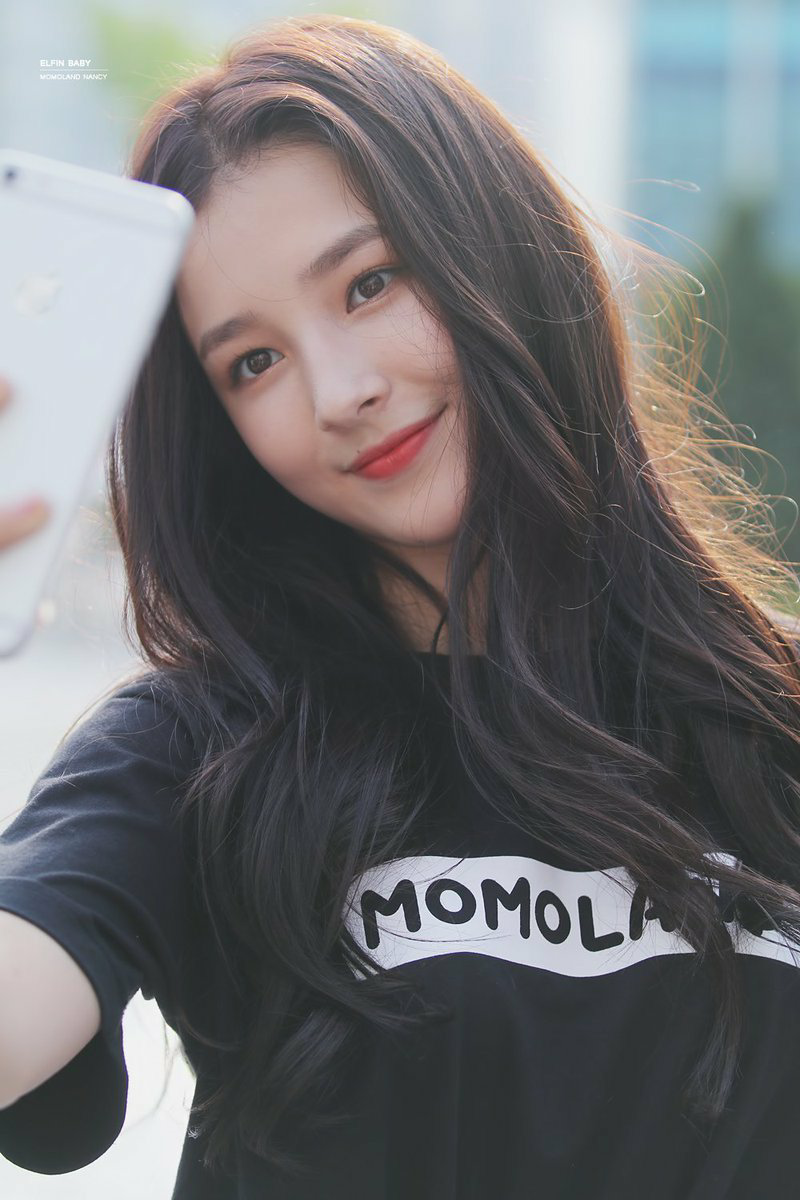 She actually looks like a beautiful Japanese idol as much as a K-Pop idol at times. Her extremely chic and stylish look on top of her natural beauty is extremely popular in Japan.

One of the members of TWICE who is usually in the spotlight, her adorable charm and vibrant personality only enhance her beauty. Japanese citizens have said she is not only beautiful but charismatic.

People went crazy over her adorability factor. Not only is she beautiful, she looks friendly and is charismatic as well. 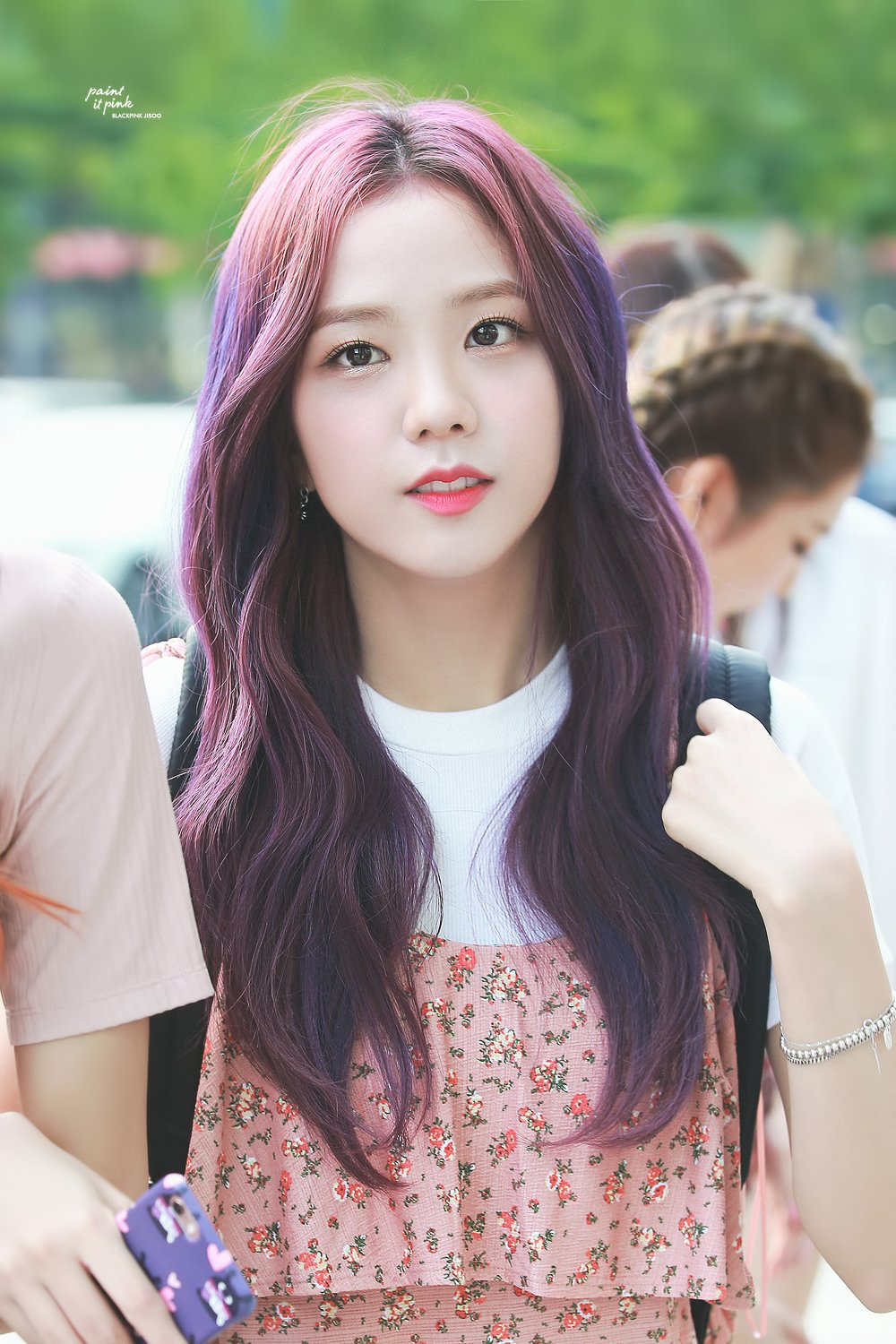 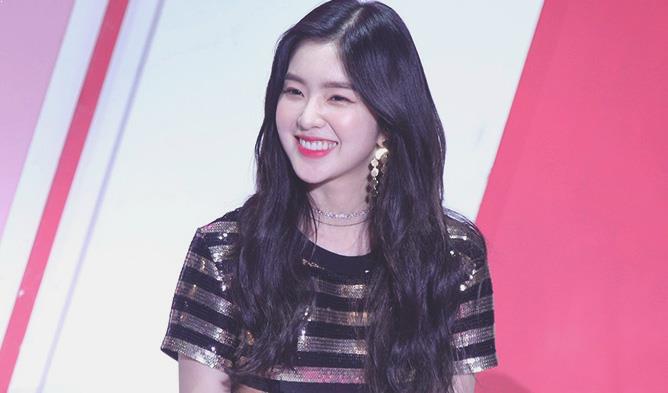 QUIZ: Most Probable Reason Why Red Velvet Irene Wouldn’t Want To Be Your Friend

Jeongyeon is so underrated, she is the definition of pretty and she rocked that blue hair