Which TWICE Member Bled From Practicing So Hard For ‘I Can’t Stop Me’? 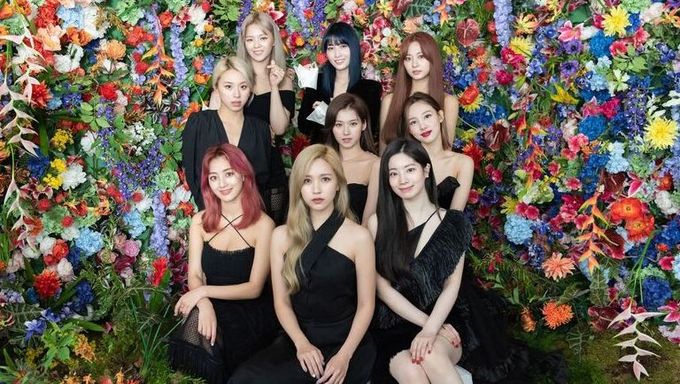 We really must applaud and give due credit to the TWICE members for doing such a spectacular job in delivering their latest comeback release, 'I Can't Stop Me'.

It's one of the hottest K-Pop tracks this year in 2020, and the girl group members have all clearly outdone themselves once again in all aspects including vocals, performance, and visual-wise.

One member actually practiced so hard that she bled.

Now if that's not dedication to one's craft and fans, we don't know what is. So you may be wondering who it is. The member who bled from practicing so much turned out to be Mina. 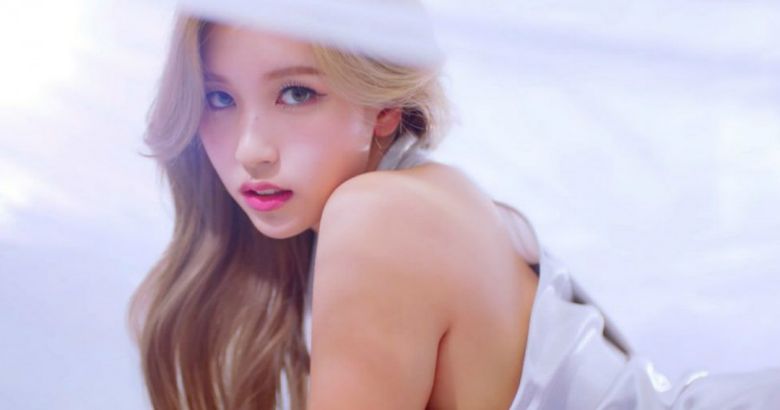 During an interview with 'Seventeen', Mina talked about how her knees went through hell when executing the choreography. However, what was even more surprising was that Mina stated she didn't even know her knees were bleeding either.

Mina however added that she was actually quite proud of her wound, as she felt she gave her best efforts without any hint of backing down. 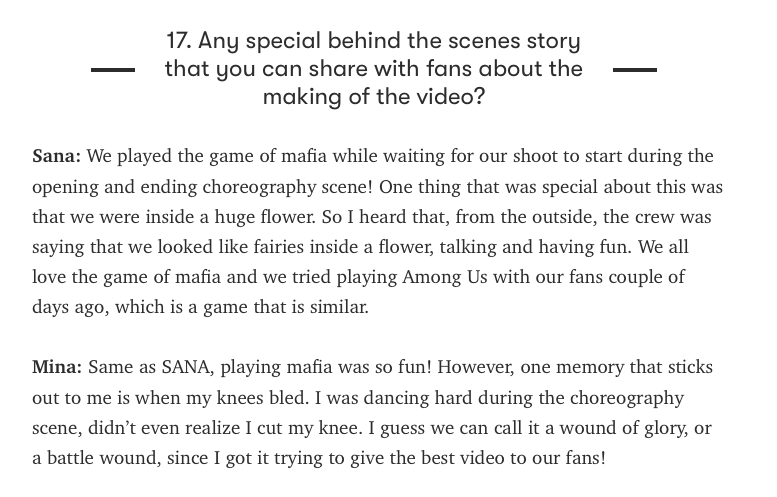 Of course, this may also be concerning for the fandom, ONCE, as they would naturally put their idols' health and safety as a priority as well. Hopefully, Mina takes some time off to recover and rest in between promotions and activities. 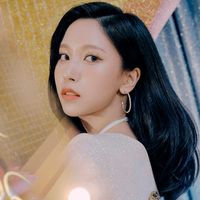