Which TWICE Member Is The Most Disorganized? 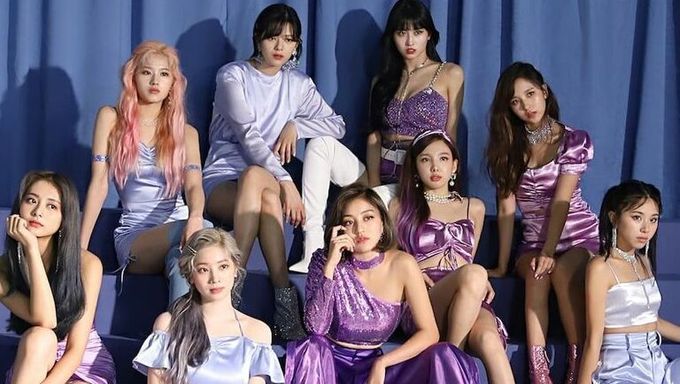 Every K-Pop idol group seems to have that one member, the one who is the most disorganized and messy.

JYP Entertainment girl group TWICE is no exception, even if they are all very beautiful ladies who seem to appear like the type of people who would always be neat and organized.

On a past episode of 'Knowing Bros.', JeongYeon revealed who it was.

JeongYeon said this member didn't exactly make a mess, but did something else.

Her stuff would begin piling at some point.

She liked everything organized, and it became a lot of work keeping things neat once everything started to pile up.

Momo? Everyone began suspecting her at first.

And then everyone turned to Tzuyu. But JeongYeon stated that it wasn't Tzuyu.

Back to Momo then.

It turns out it was in fact Momo. Thankfully, Momo does help JeongYeon clean up.