Who Is The Handsome Idol Chosen To Act As The Young Version Of Cha EunWoo In "My ID Is Gangnam Beauty"? 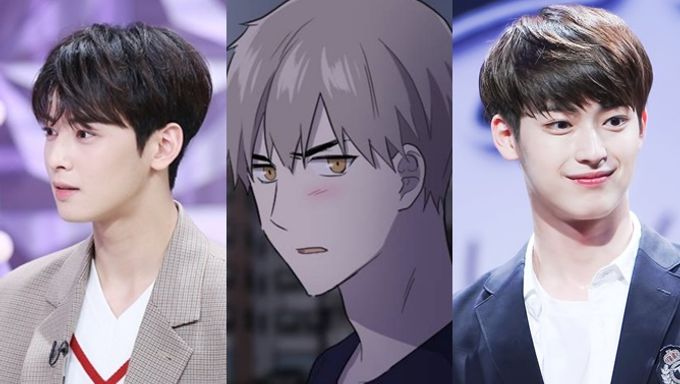 “My ID is Gangnam Beauty” is a upcoming drama and it grabs the attention of netizens not only for its cast but also because it is the remake of a popular webtoon. None other than ASTRO‘s Cha EunWoo is part of the cast as the main male lead, a handsome tsundere university student.

The production also selected another acting-dol to act as the young Cha EunWoo's character Do KyungSuk. In the webtoon, the boy is supposed to be super handsome, it is one of the reasons why they chose Cha EunWoo for the drama. As expected, they also chose a handsome actor for the middle school version. 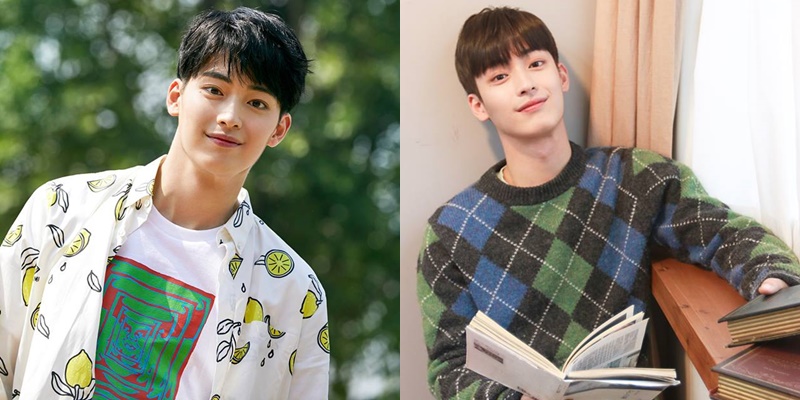 MYTEEN's Shin JunSeop was selected. Both boys have less than 1-year difference in age. He was a participant of the survival show "MixNine" where he showed his great rapping skills. At that time, people said that JunSeop looked like Seo KangJoon. But that is not all, he also participated in Show Me The Money 6" and there too he was spotted for his great visuals. 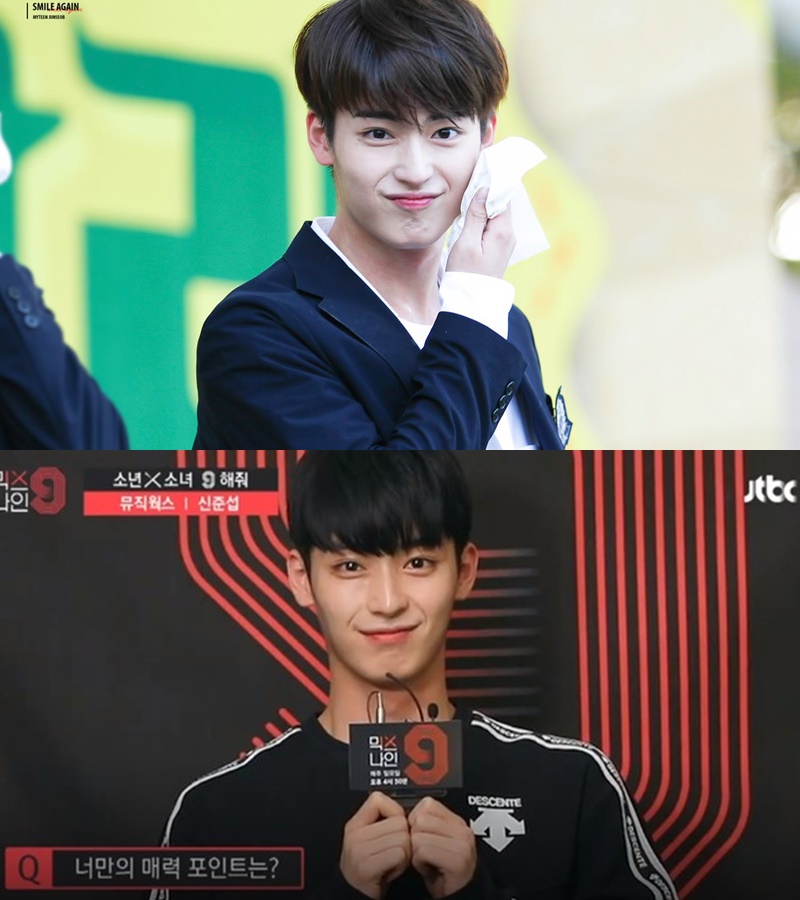 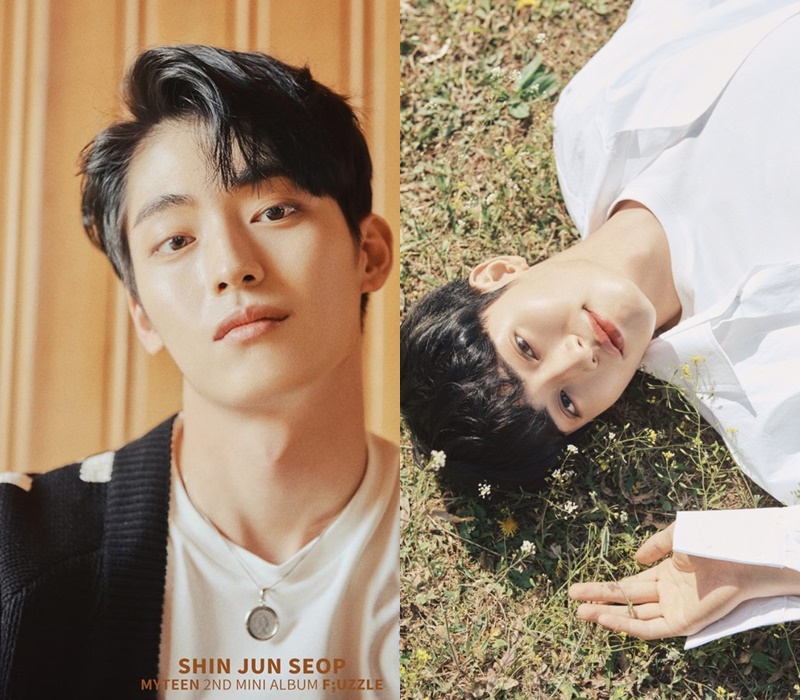 Online many commented on how the two boys have similarities and amazing visual. Shin JunSeop is another "Face Genius".

For more information and pictures of the drama and webtoon, you can check our cast and summary, here.

Read More : Cha EunWoo’s Behind The Cut Pictures From “My ID Is Gangnam Beauty” Script Reading