Who Is The Woman Whose Always With G-Dragon Even On His Off Days? 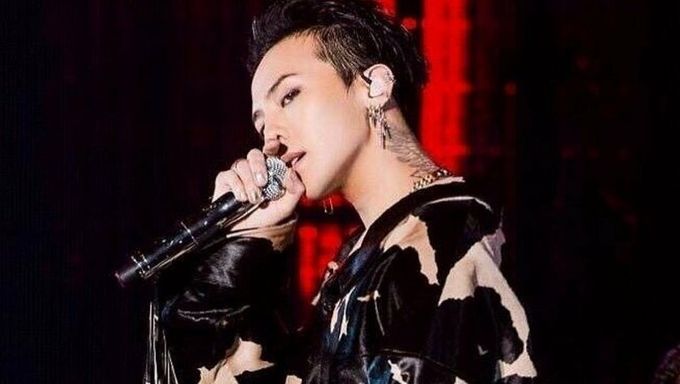 BIGBANG's G-Dragon seems to have this particular lady with him at almost all times, even on days when he doesn't have any schedule.

Imagine that. Being able to be next to G-Dragon pretty much 24/7. Life would be quite amazing as you'd be able to interact with his highly entertaining yet artistic personality, probably eat a lot of nice things, and do a lot of fun stuff as well. The shopping part would be a huge treat as well.

Any how, there have been a few fans who have been wondering who the woman who is always next to G-Dragon in many photos is. 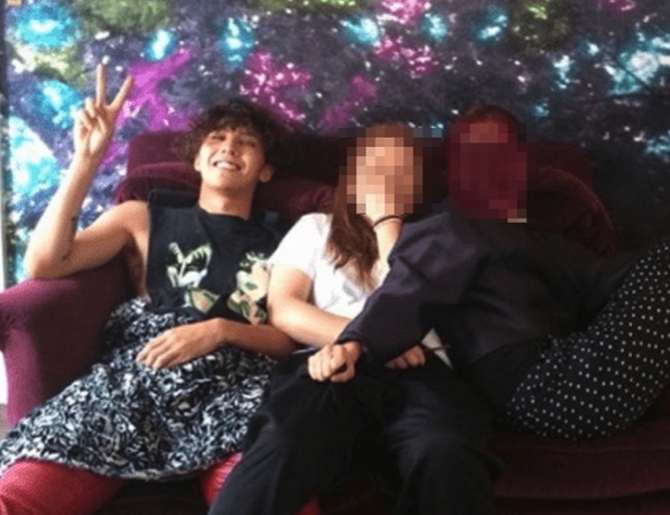 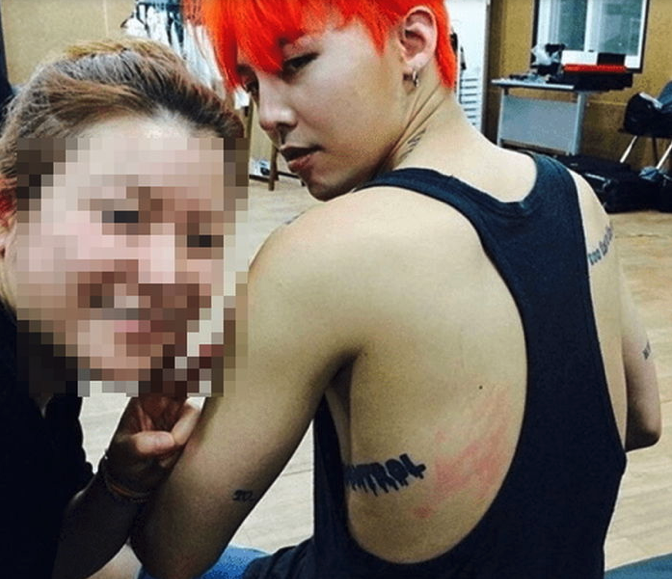 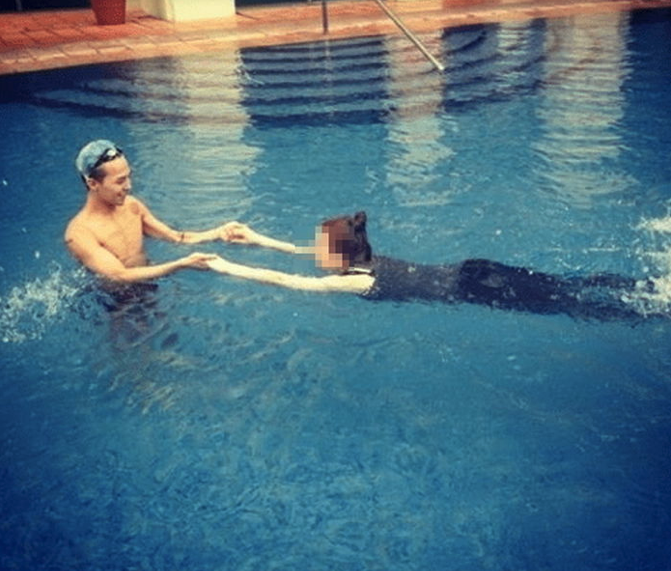 Well it turns out that the lady in question is his hair stylist.

Yes, wherever G-Dragon goes, there's one person he always needs around and that's the person whose in charge of taking care of his hair.

Insiders have stated that the pair are extremely close friends.

Many VIP's also know her as the lady who shaved G-Dragon's head when he entered his mandatory military service as well. Yes, G-Dragon doesn't go to any barber shop or hair salon even when he shaves his head.

YG Entertainment has recently confirmed that GD is currently working on new music and is preparing for a comeback, one that has been much waited for by the K-Pop community.

Other specifics regarding GD's comeback has not yet been disclosed.