Who Will Become The "Best Actor" At 56th Baeksang Arts Awards? 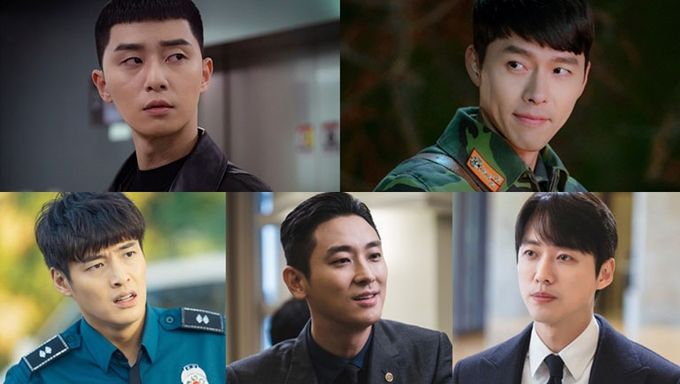 56th Baeksang Arts Awards will be held on June 5 and will be hosted by Shin DongYup, Suzy, and Park BoGum.

The award ceremony has a lot of categories but the one that interests many is the "Best Actor" category in the TV section. This year the competition is tough and many wonder who will be awarded in this fierce competition.

The nominees are the following.

1- Kang HaNeul - "When The Camellia Blooms" 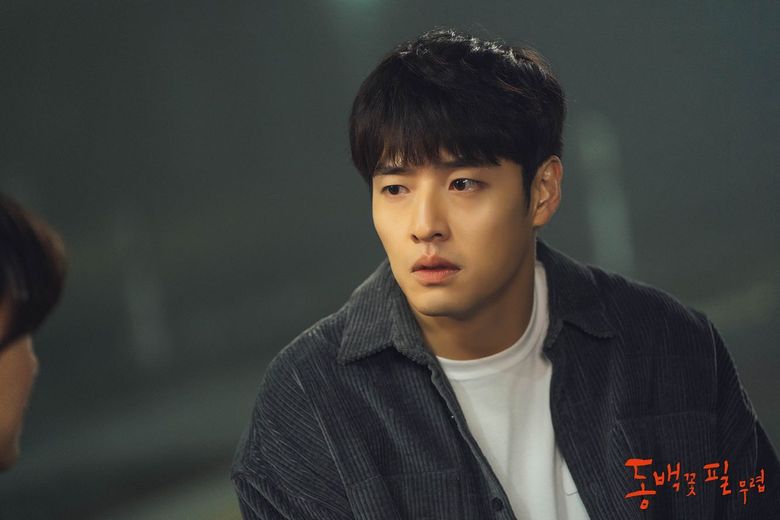 "When The Camellia Blooms" recorded 23.8% of ratings on KBS. Kang HaNeul acted as Hwang YongSik, a policeman who is deep in love with Dong Baek (Gong HyoJin). They had perfect chemistry. 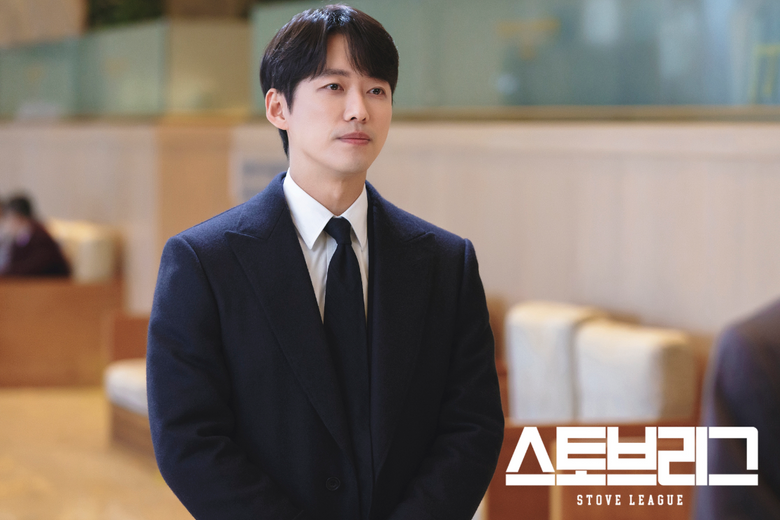 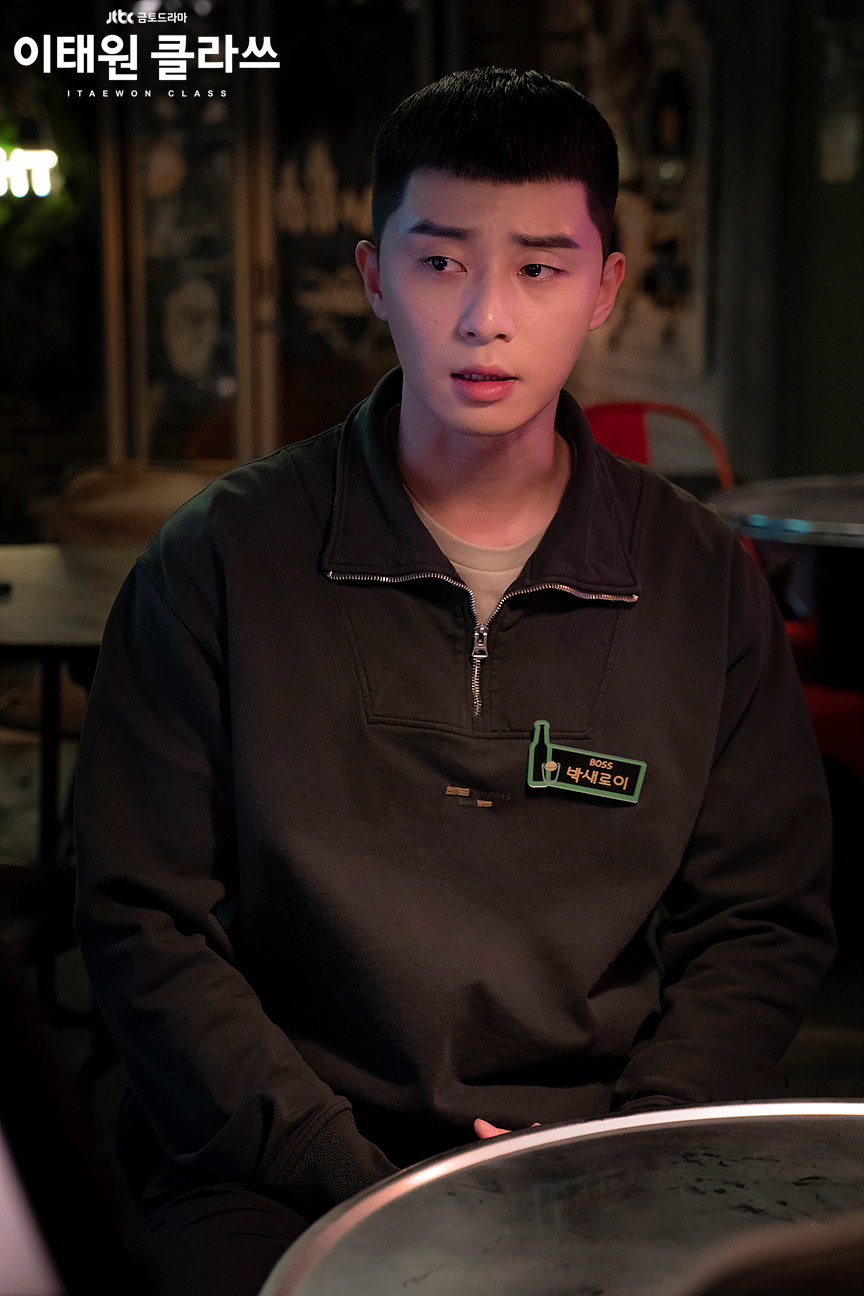 On JTBC, "Itaewon Class" webtoon adaptation was a hit with 16.54% of ratings. Park SeoJoon moved viewers' hearts with the life of Park SaeRoi. 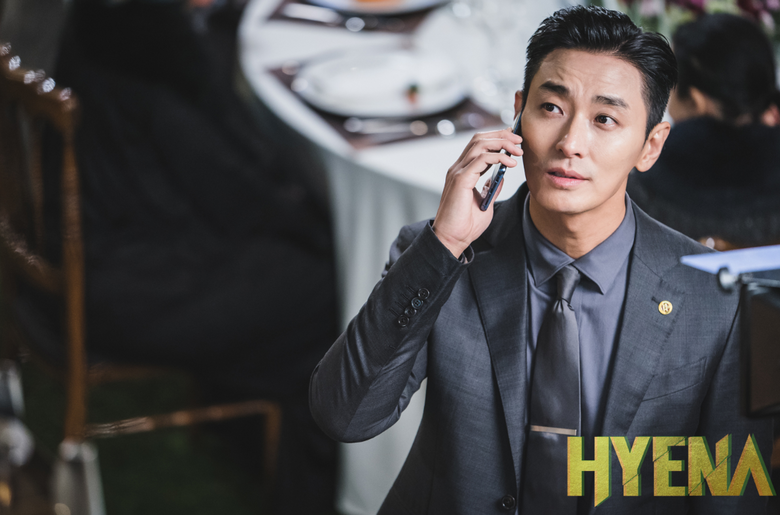 On SBS, the legal drama "Hyena" also had high ratings reaching 14.6%. Ju JiHoon was acting the successful and elite lawyer Yoon HeeJae and had good match with Kim HyeSoo. 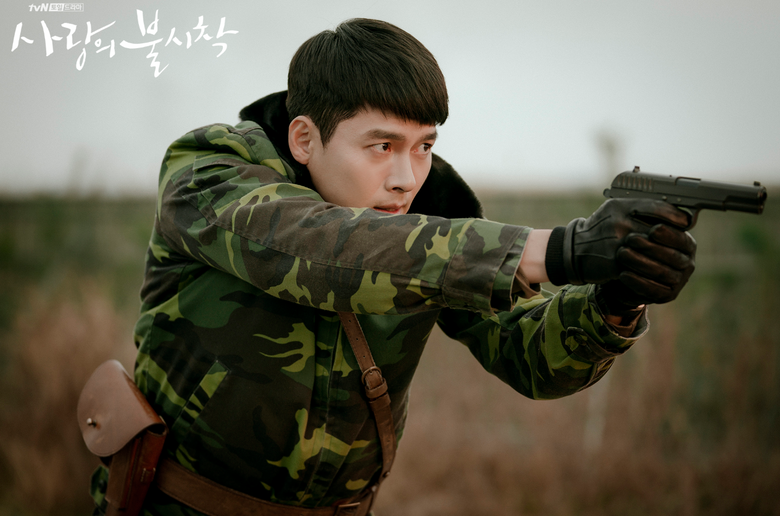 On tvN, Hyun Bin was the cold but romantic North Korean special officer Ri JungHyeok in "Crash Landing on You". Hyun Bin and Son YeJin's love story gained a strong fanbase and recorded 21.68% of ratings.

The five actors captivated the viewers with great performances and the dramas also gained high ratings. It seems impossible to know who would be awarded this time.

According to you, who should be awarded as the "Best Actor" (TV section) at the 56th Baeksang Arts Awards? Let us know in the poll and comments.

Who should be awarded as the Best Actor at the 56th Baeksang Arts Awards?

Kang HaNeul - "When The Camellia Blooms"

Hyun Bin - "Crash Landing on You"

Became a fan of Namkoong Min

Hyun Bin!! He is such a good actor!