Why All 4 BLACKPINK Members Are Fashion Icons Like No Other 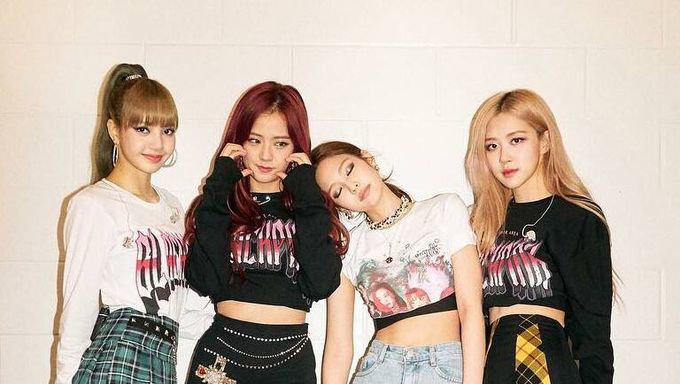 To say that BLACKPINK has dominated the world through their music and performances is quite an understatement. 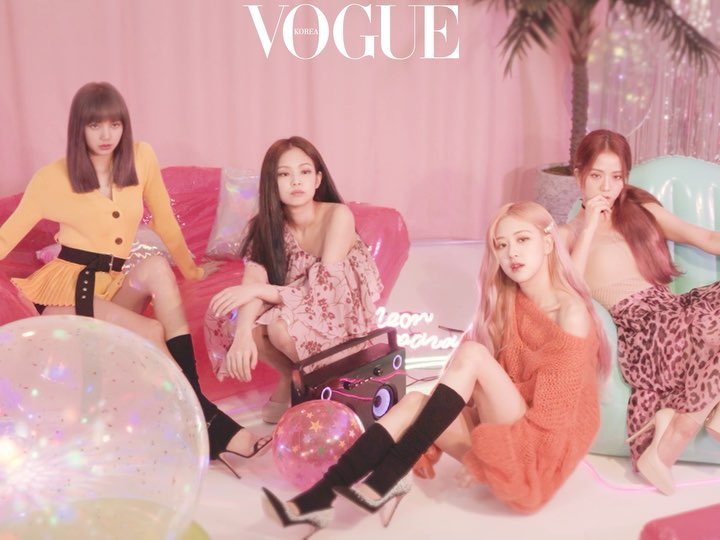 They've literally owned the K-Pop scene with release after release, all of their hit singles being quite the biggest smash of the year, boasting superb production from YG Entertainment's The Black Label.

But it's not just through music that BLACKPINK has dominated the world.

It's also through their status as fashion icons.

This particular status, no one can touch or come near. Never before has there been female K-Pop idols being linked with luxury designer brands on this big of a scale. Each member are practically the muse of each designer brand.

The French and the Italians, not only have their natural talent in design, beauty, sophistication, and so forth, but have an eye for which stars would represent their creations the best as well.

You can check out the matches made in heaven below.

This match needs no introduction as everyone should know by now that Jennie and CHANEL have been destined together ever since the very beginning. 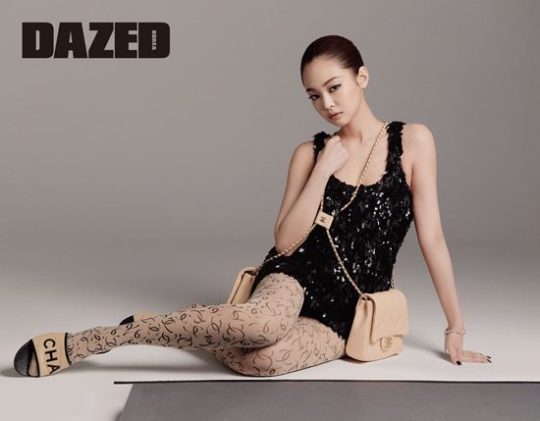 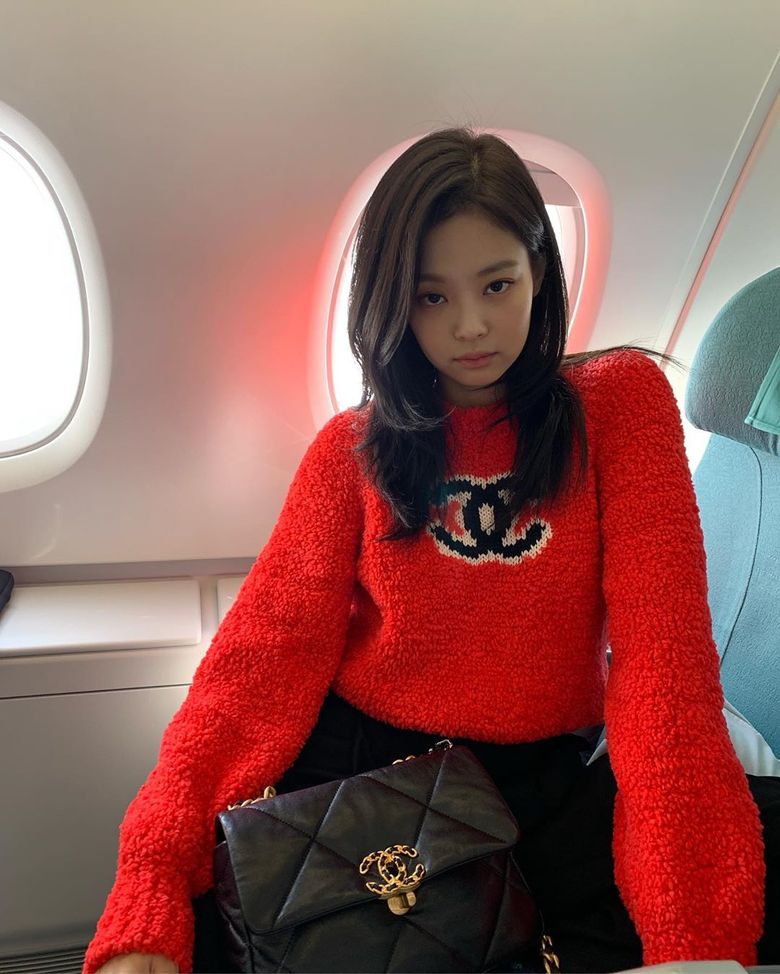 Having become the global brand ambassador in recent times, Rosé has been generating a lot of noise for how perfectly she pulls off Yves Saint Laurent. 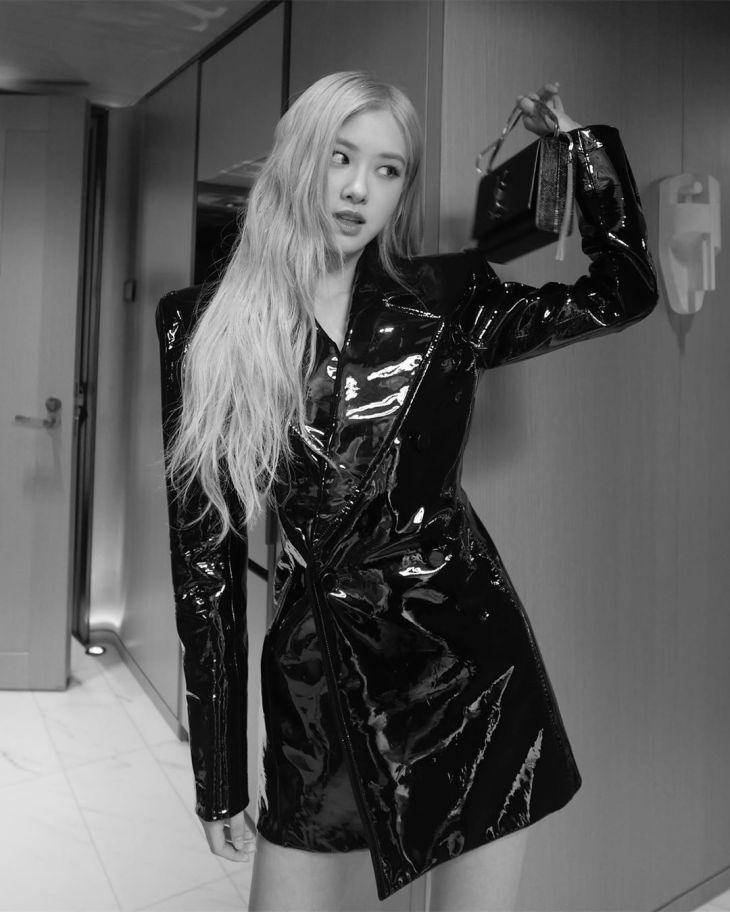 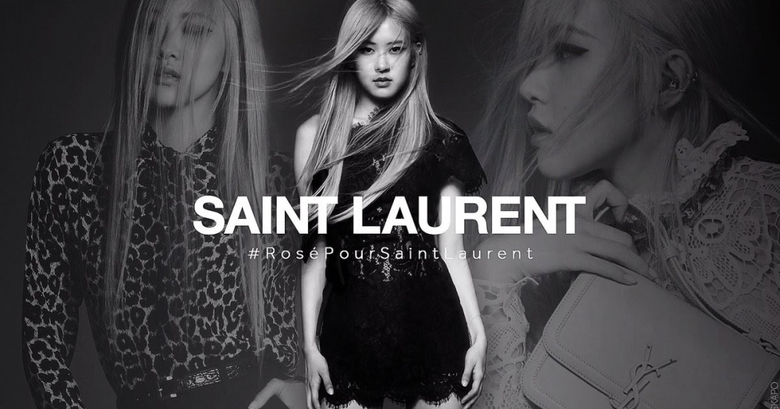 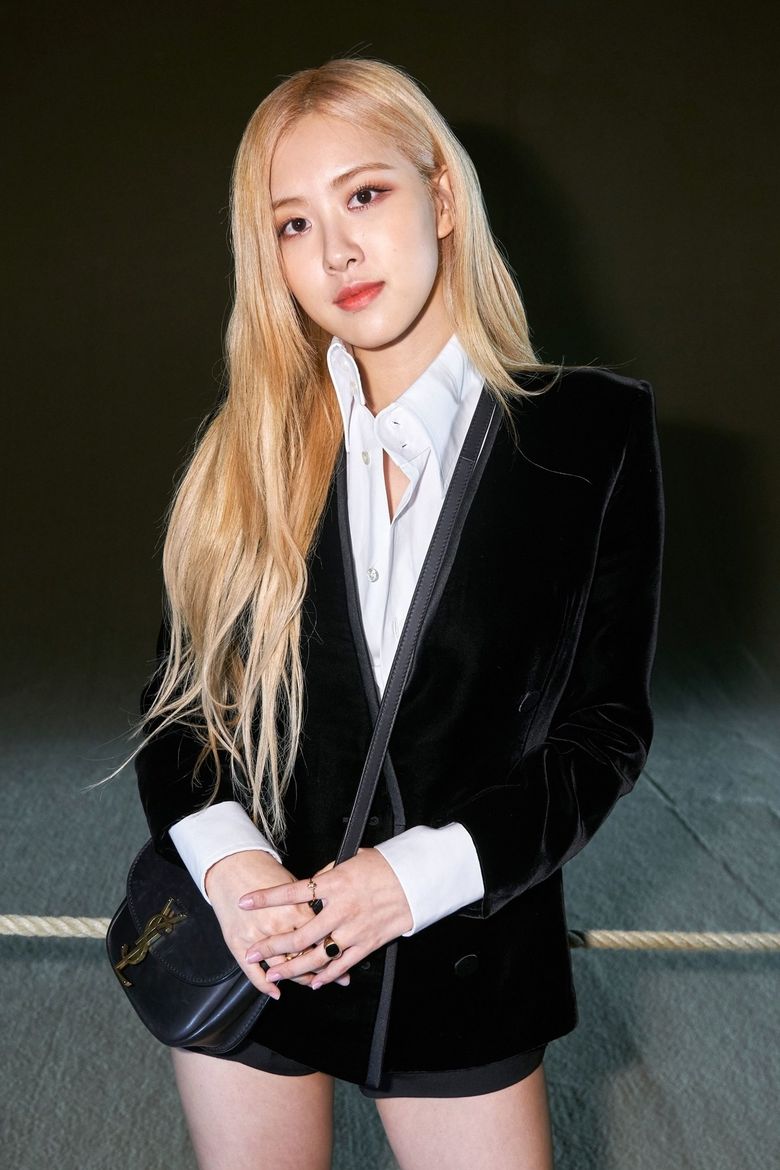 The adorable maknae of the group, Lisa, who is also considered to be one of the best idol dancers in the industry. It's not hard to see why BVLGARI and Celine chose the Thai K-Pop idol to represent them. 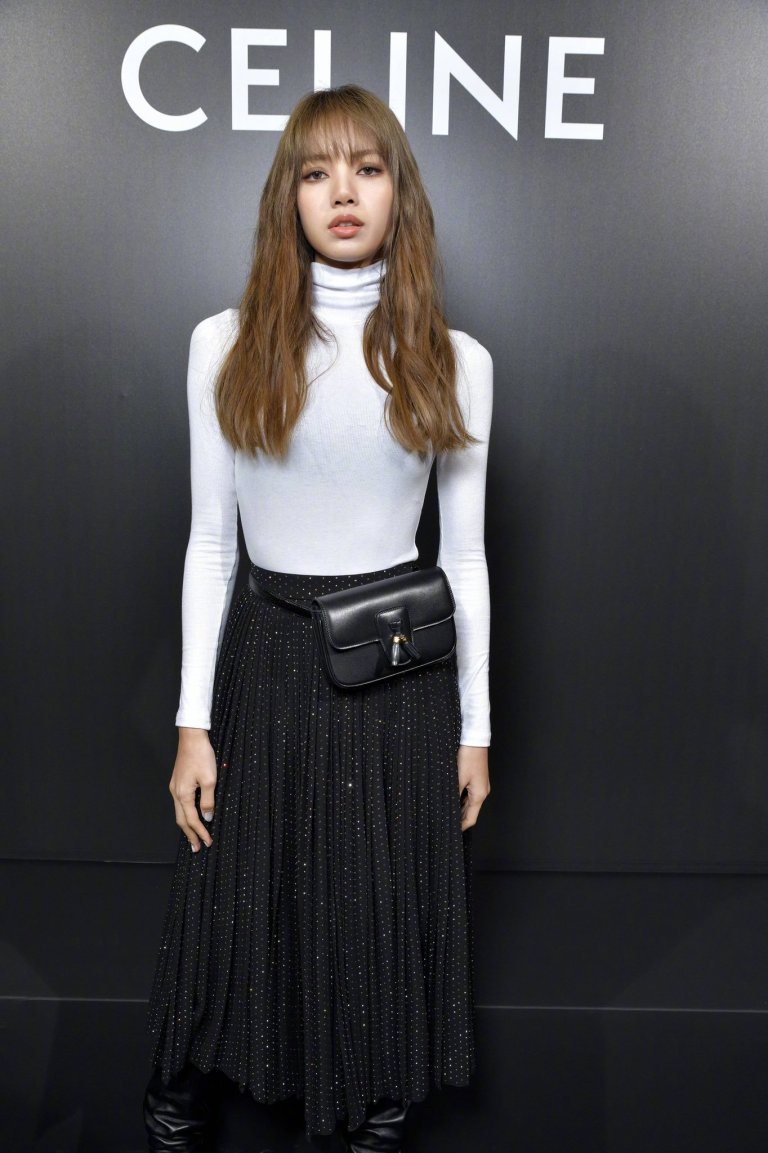 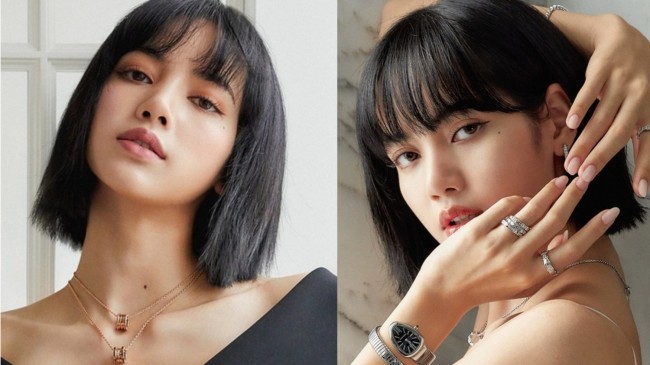 JiSoo, representing the classic Korean K-Pop beauty, was chosen by Dior to be the global ambassador. 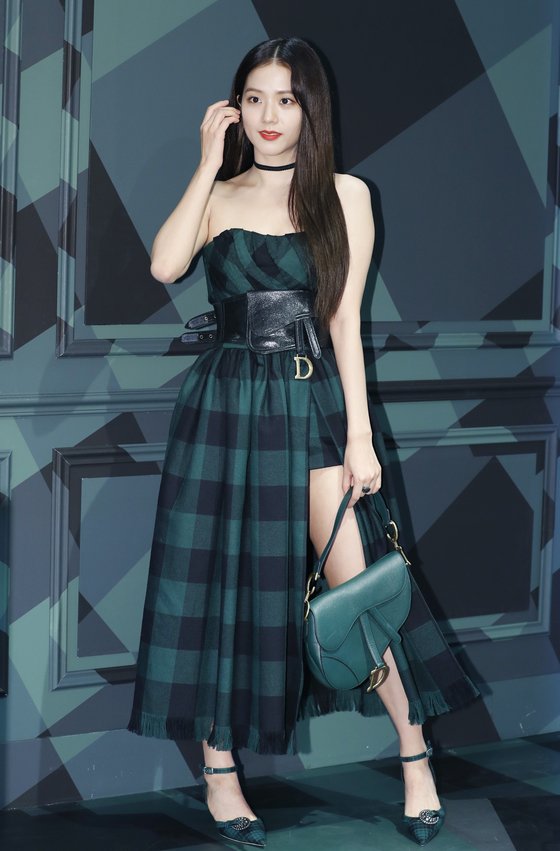 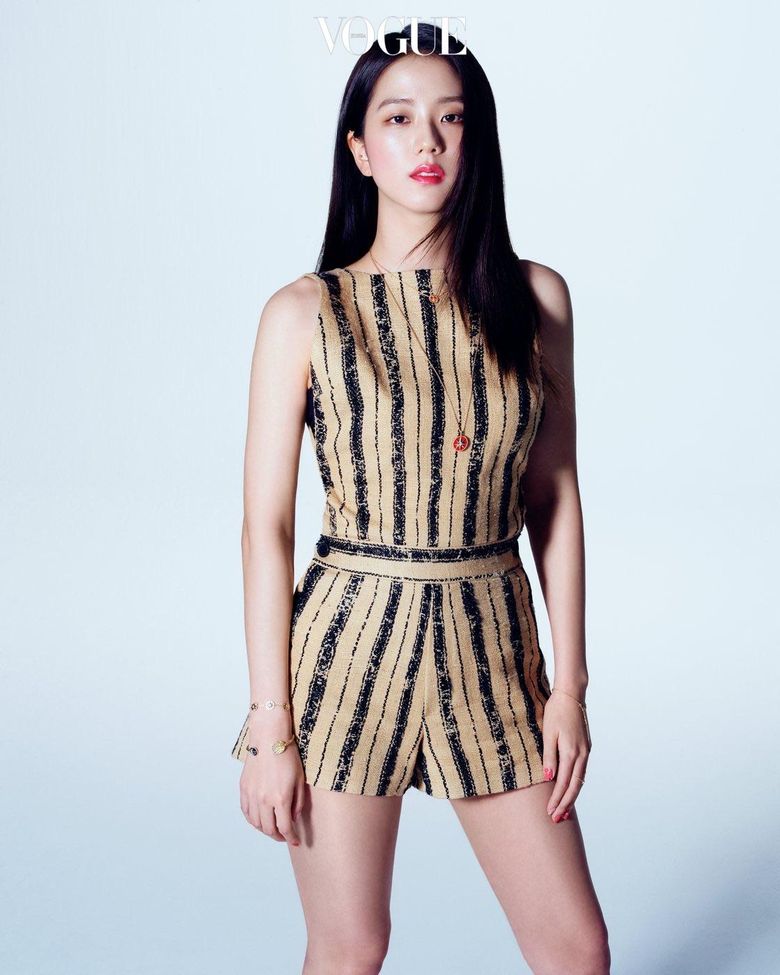