As we’ve witnessed through his music and growth, the fan base of US pop star Justin Bieber has drastically changed over the years.

From when he first popped into the music scene with songs like ‘Baby’, ‘Boyfriend’, and other similar ones that are often listened to only by teenage girls who still have much to learn about the world to when he released ‘Purpose’ and began collaborating with producers and artists who were from different crowds such as Diplo, Skrillex, DJ Khaled, and more, he was all of a sudden an artist that everyone wanted to work with. He was taken seriously by the general music listeners. He was suddenly for the lack of a better word, “cool”, and not just admired by teenage girls.

The same thing can be said for K-Pop, all because of BTS.

Whether it’s because the US music industry is running out of creative ways to generate new contents or whatever you might think, there’s no denying that BTS and K-Pop in general is what the youth are raving about these days.  If you’ve been keeping up with K-Pop ever since its earlier days, you’d be well aware just how far the industry has come. It was only like yesterday that being mentioned in the US media, getting songs and albums included in the Billboard charts, and appearing on US television was only something possible in dreams for K-Pop idols.

But BTS have managed to do more than what idols dreamed of. From touring across stadiums in the US, speaking to the world as UN guest speakers, and winning the reader’s poll for TIME magazine. It’s all like a movie filled with the wildest of dreams.

And most importantly, they’ve begin to change how Western people perceive K-Pop.

According to The Guardian:

“But ultimately, the most striking thing about the music here is how perfectly it fits in, rather than how much it stands out – which does beg the question of what it is about BTS that’s caused them not merely to become globally successful but to almost singlehandedly change Anglo-American attitudes to east-Asian pop.”

Similar to what happened with Justin Bieber suddenly having a broader fan base that included listeners of hip-hop and EDM music, it’s no longer the teenage girls from Thailand, the Philippines, and Asian countries that have a liking towards BTS, as we’ve seen even US celebrities, actors, and musicians including Zedd, Halsey, Emma Stone, Ed Sheeran and several others who have shown positive reception towards the boy group.

Like Bieber, BTS too has had their fair share of hate. Although it wasn’t due to egging other peoples’ homes or urinating in a janitor’s cleaning bucket. Even back home in South Korea, music elitists continue to express their shock and disbelief and can’t believe how the world is buying into BTS.

But even with all of the negativity, by the end of the day, they are changing the game and accomplishing things that no one thought was possible. 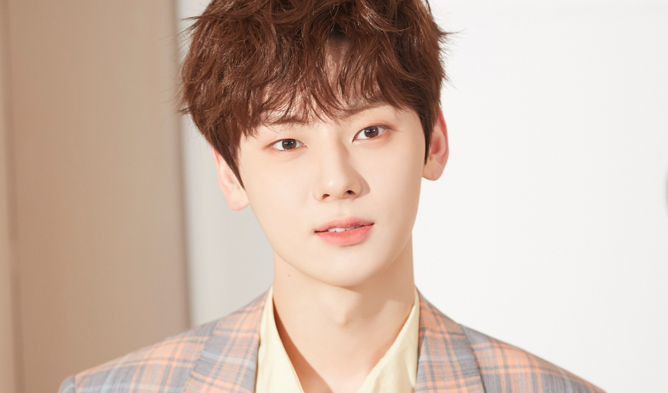 QUIZ: Which Male K-Pop Idol Will Massage Your Shoulders For You?

Honestly I’m not sure how I feel about this,,,,,

I agree
Not just young girls like them all ages do. I mean the only reason I like kpop now I because my grandpa liked BTS and Exo and SHINee….