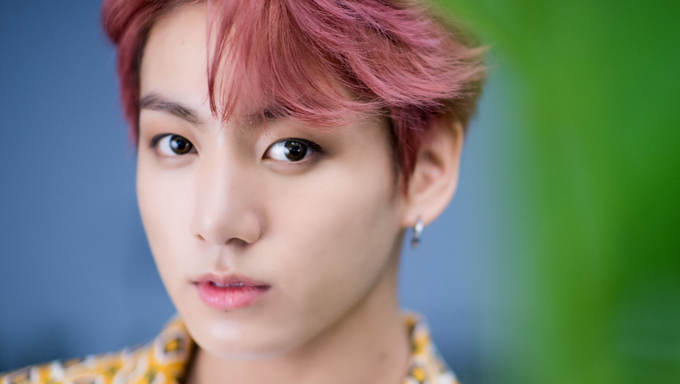 Among all the maknaes of K-Pop idol groups, BTS's JungKook is often referred to as the "golden" maknae.

Maknaes, in case you're not aware of the Korean term, means "youngest". So how did JungKook get his title as the "golden maknae"? Well, it really has to do a lot with a mixture of various different elements.

To begin with, his visuals are perhaps one of this generation's most breathtaking of them all. But beauty alone of course didn't give him that title.

He's also just talented in everything he puts his mind to.

Okay, so he sings and dances mainly for a living. So it's a no brainer that he'd be good at it.

A Great Driver As Well

Remember JK already have his international drivers license so he can definitely drive in Malta but Jin a very supportive big bro beside him if course?#BTS #JUNGKOOK #JUNGKOOK @BTS_twt #BTS #정국#BonVoyage3 pic.twitter.com/a0oycLD2kt

Just look at that pose.

Why would Big Hit Entertainment need photographers and directors when they have JungKook right? He updates fans with new photos and videos on G.C.P and G.C.F (Golden Closet Photography and Golden Closet Films).

He's even good at computer games. VIXX member HongBin, who is known to be one of the best idol gamers out there, talked about how good JungKook also is, especially in Blizzard's highly popular game 'Overwatch'. 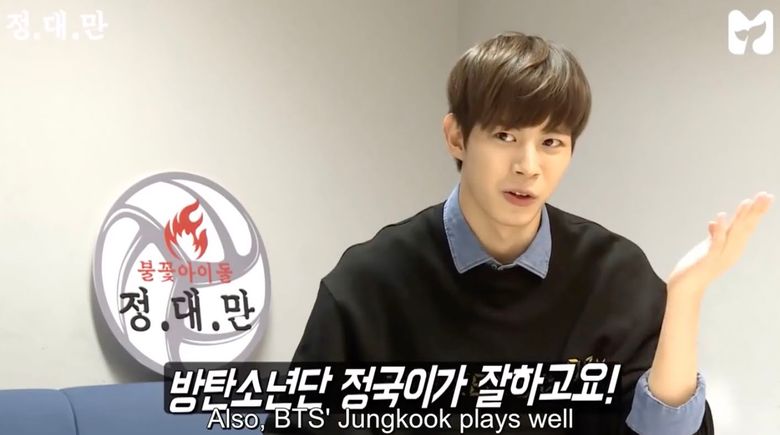