Why Does Lim SeulOng Keep Mentioning IU During His Promotions? 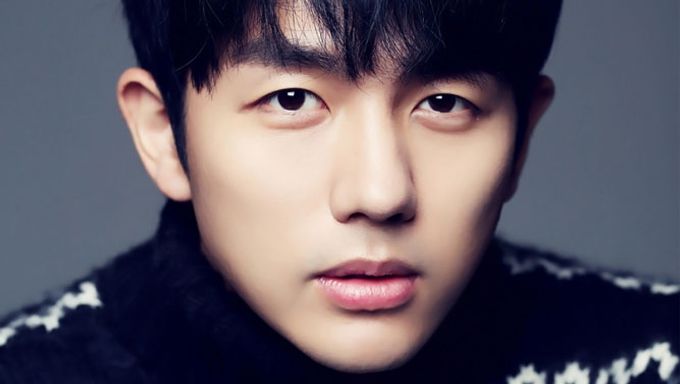 Lim SeulOng mentioned a story of IU on “CulTwo Show” on 19th.

Lim SeulOng has released a new single ‘The Moment’ on 7th. And about this, Lim SeulOng said “IU wrote the chorus part of the song. Urban Zakapa’s HyunAh’s lyrics were given back to her, and I heard she still talks about it somewhere else.”

He continued, “I couldn’t come up with the lyrics at all, and so I asked IU and IU said she’ll work on it if she has time in between working on her (song). She called me in late hours and sent the lyrics to me. She said I didn’t have to put her name in the credits, and instead, asked me to buy her a delicious meal later. So her name is not in the credits. But I feel guilty about it, so I’m continuously mentioning (IU’s name).”

Must Read : Photo )) Behind The Scene Of Lim SeulOng’s First Solo Concert 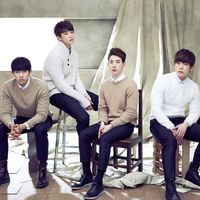