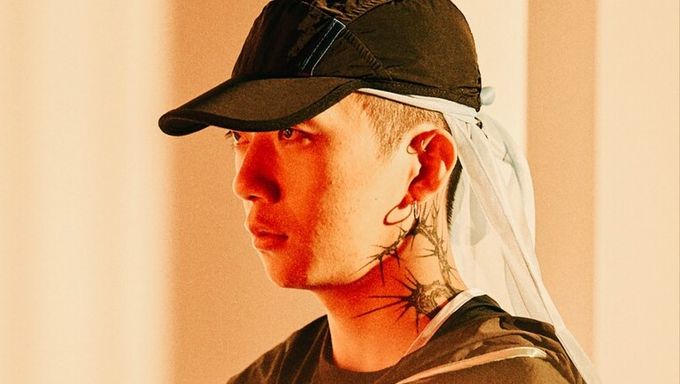 How have Woo WonJae fans been able to directly send the rapper some pocket money into his bank account?

During an interview GQ Korea, the young rapper talked about various things, one of them including his new tattoo. Woo WonJae is no stranger to tattoos, as he has quite a few, and one of them is actually quite interesting.

So it turns out he got one of them the day he signed a contract with label AOMG.

And it's actually just numbers... 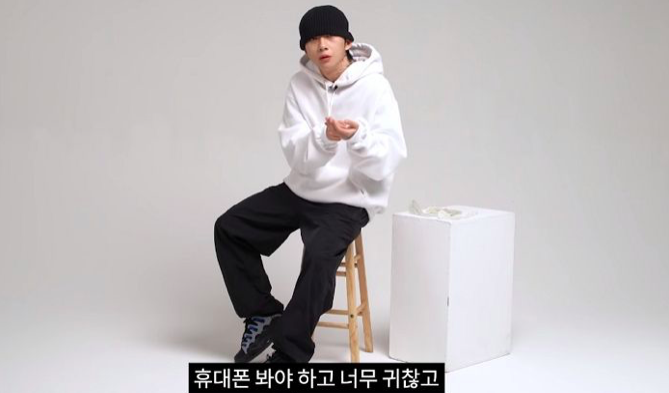 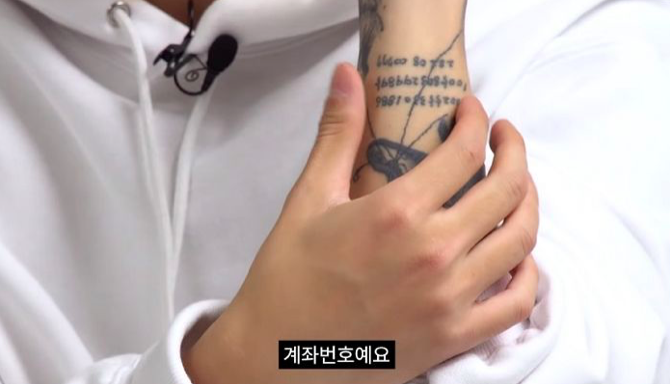 So you also might be wondering, besides to celebrate the day he officially signed with AOMG, what the reasons for getting his bank account number tattooed on his wrist might be.

Well, Woo WonJae explained that he had to often visit banks back and forth for various different reasons, and always had to take his phone out whenever he needed to tell someone his bank account info.

Being the smart young man that he is, he decided to get a tattoo artist to just get the numbers tattooed on his wrist so that he could just conveniently look at it right away, or show someone when he needed to.

And hilariously enough, once fans saw it, some of them suddenly started sending him a bit of cash for him to enjoy. He stated that the cash just kept coming in. 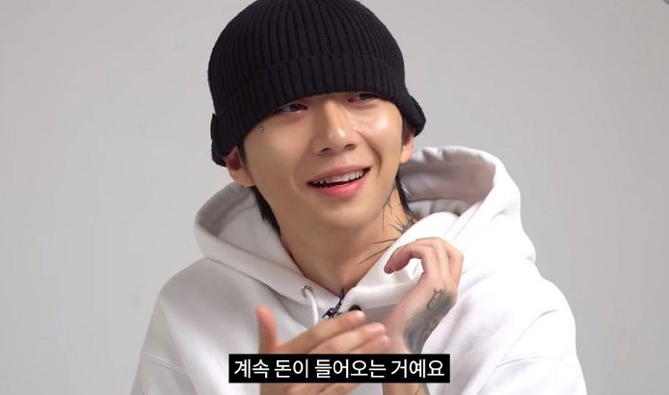 You can check out the video below for more details. 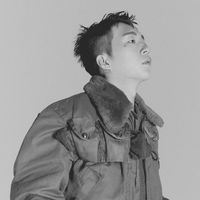 Became a fan of Woo