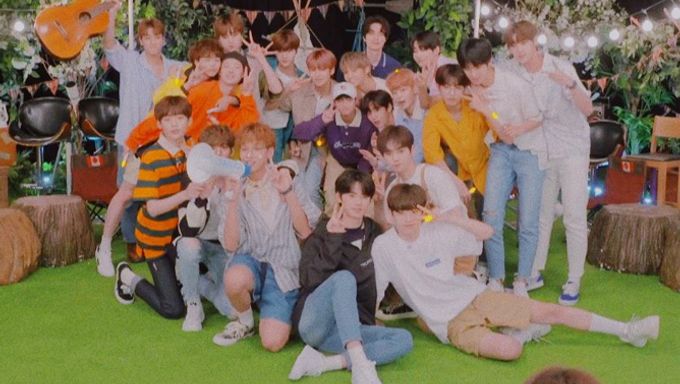 The final episode for Mnet "Produce X 101" is happening this coming Friday and many viewers are excited and worried at the same time for the top 20 trainees left running in the competition.

Due to last week's 3rd round of elimination, the drop in ranks for some trainees had caused their fans to worry even more!

However, with that being said, some netizens ended up compiling data of the previous seasons of "Produce" to assure them that nothing is for sure until the actual announcement!

Trainees who were not in the top 10/11 ranks previously ended up rising tremendously at the final live episode.

In 'Produce 101" Season 1, KyulKyung rose to the 6th position! DIA's ChaeYeon also rose from the 12th to 7th and Gugudan's MiNa also made it into the debuting group with her being the 9th position. 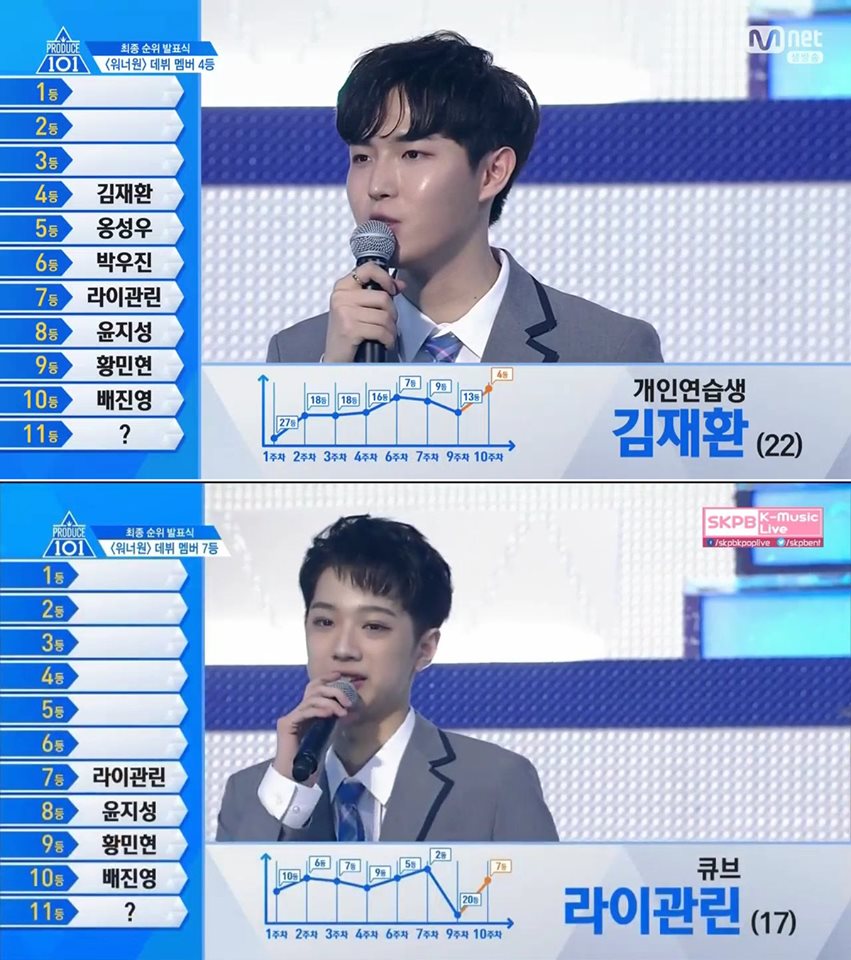 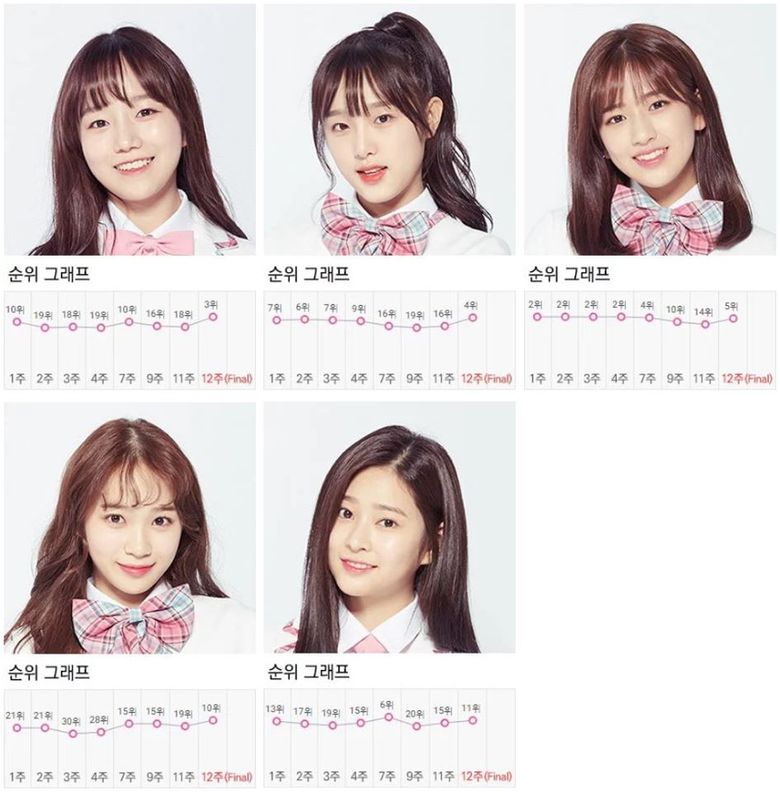 Through these examples, fans are more assured that there is still a high chance for their favorite trainee to debut even if they are not in the top 10 for now.

Read More : UPDATE: 2 Trainees On “Produce X 101” Who Have Never Dropped In Rankings