Why It Was Imperative That Shin Dong Lost Weight 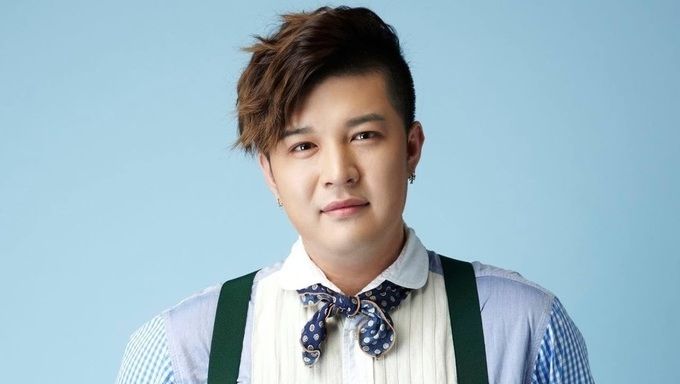 Super Junior's Shin Dong it seems has been getting a lot of stress in recent times as he felt he needed to lose weight.

What seems to have triggered him was when he was body-shamed by netizens not too long ago, which prompted him to later make an announcement that he would be embarking on a mission to lose weight.

Now, of course, these series of incidents have caused the online community to talk about issues related to body-shaming and extreme diets.

None of us condone body-shaming right? However, it seems that there may have been a valid reason for him deciding to lose weight.

The Super Junior member appeared on an episode of MBC's 'Radio Star', revealing that his doctor told him he may die by the age of forty if he doesn't lose a bit of weight and begin to manage his diet.

Shin Dong also revealed that he lost a total of 31kg so far.

It's good to see that he's taking care of his health because, well, no one wants to see him die so early right? 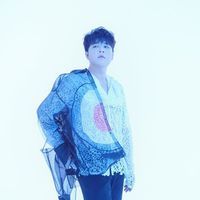 Became a fan of ShinDong