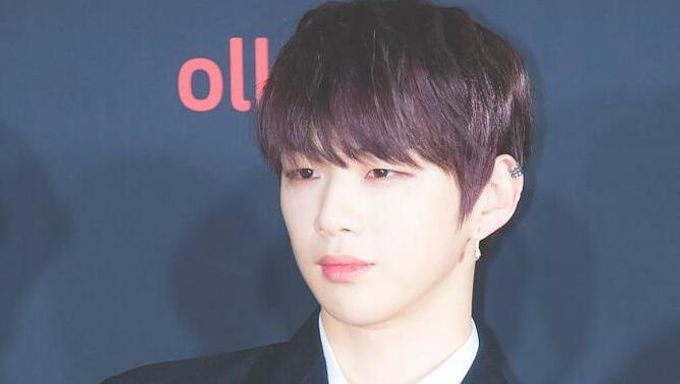 So what exactly does this mean for Kang Daniel?

For starters, he wont' have to worry about any other agencies or third parties trying to acquire rights to his work. And the most important thing is that he is now in control. He can control when he wants to release his music, what type of music he would release, and etc.

And it's not just music, he can basically make all the decisions regarding his next moves in his career without the hassle of getting approval from anybody. Basically, he doesn't answer to anyone but himself now. Given the controlling nature of the entertainment industry, Kang Daniel has set himself apart by establishing a system that would work in his favor on a long term basis.

Oh, and another good thing about being your own boss? Keeping a huge chunk of your profits!

According to a spokesperson of KONNECT Entertainment, Kang Daniel intends to make a speedy return to the K-Pop scene once again. And now that he is his own agency, fans can expect it to happen very soon!

Read More : Netizens React To Someone Saying This ‘Produce X 101’ Trainee Is Similar To Kang Daniel

He once said that he is interested in gaming business....if i not mistaken. In veriaty show "Happy Together"

I always knew Kang Daniel would do this. He always had the CEO vibes!

Well done Kang Daniel!! We are so proud of you? FIGHTING!!!