Why Netizens Are Having Sympathy For BLACKPINK’s Rose Right Now 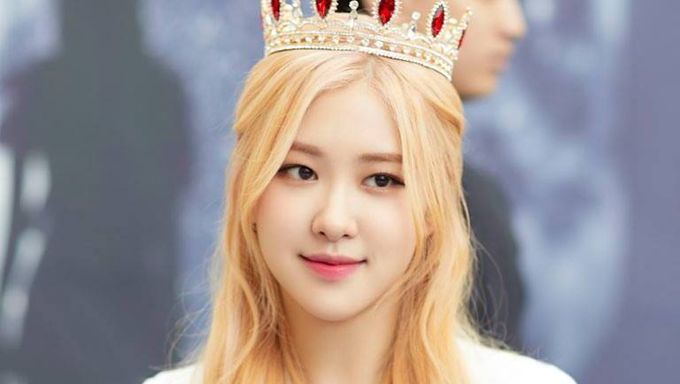 Which BLACKPINK member do South Korean netizens feel for at the moment?

It turns out that many are calling for more attention towards group member Rosé. The reason why is because Rosé is currently the member with the least amount of activities in her individual schedule.

While that might not be too bad of a thing as she's probably able to rest and take it easy for the time being, many fans are saying that Rosé is actually not getting enough in her schedule in comparison to her massive popularity.

Below is a graph that shows the schedules BLACKPINK members had. 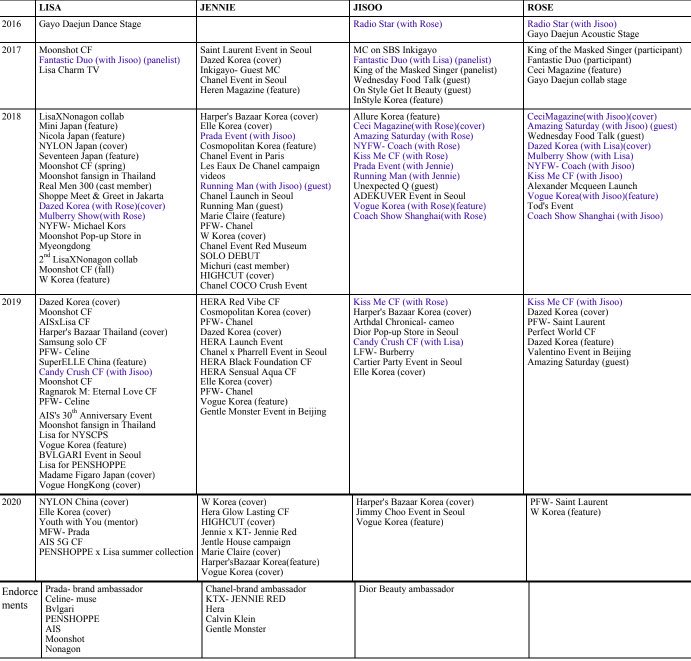 Many have also been talking about how Rosé's solo release still has no updates or news released from YG Entertainment as well. A solo release from Rosé definitely sounds perfect for the K-Pop scene in 2020.

I love you rose

Heartbreaking, but I hope she knows that we all love her. This is why I don't bias anyone.

almost all the promotions Chae made is with jisoo

Literally breaks my heart...rosé has been a member of blackpink not a blackpink feat rosé or smthing. She is a true talent and yge seems to be sleeping on it. Rosé got a chance to feature on australian magazine elle on her homecoming still yge didn't reply to it. She has a lot of chances enhancing her popularity and showing off her talents. The thing that bothers me a lot is how yge can unsee the massive schedule difference between their schedules. Seriously yg you had one job...now i am worrying abt her and her future esp if she is… Read more »

I have seen Blackpink live 3 times...the first time I did not have a bias...but after hearing Rose light it up in the Osaka Dome, She became my ultimate bias in K-POP. She is a stunningly talented vocalist. Maybe not your style, but a person trained on a vocal rubric...can not deny her abilities! Saw them in LA.. then when they came back to Osaka....I went just to hear Rose’s solo! I have also seen IU and Taeyeon live...and they are no doubt amazing. But my point is....Rose...is in their league! That YG just takes pictures of her is a… Read more »