Why No One Probably Ever Thought HeeChul & Momo Were Dating 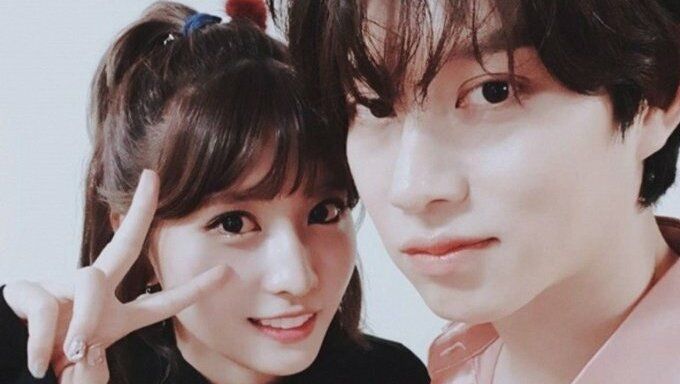 Many people were quite surprised when they first heard about the dating news of Super Junior’s HeeChul and TWICE’s Momo.

The two definitely do make a lovely couple and we couldn’t be happier for them.

But here’s also another thing worth talking about. While some idols drop hints or leave behind small details that they are interested in someone or are in a relationship, it’s likely no one saw HeeChul’s and Momo’s relationship coming.

And here’s why. If you know HeeChul quite well, you’d know that he actually has several female celebrity friends. A lot of his close friends seem to be female idols and celebrities, which actually probably made it harder for anyone to guess that he was dating one.

Below are some of the female celebrities HeeChul is close with. 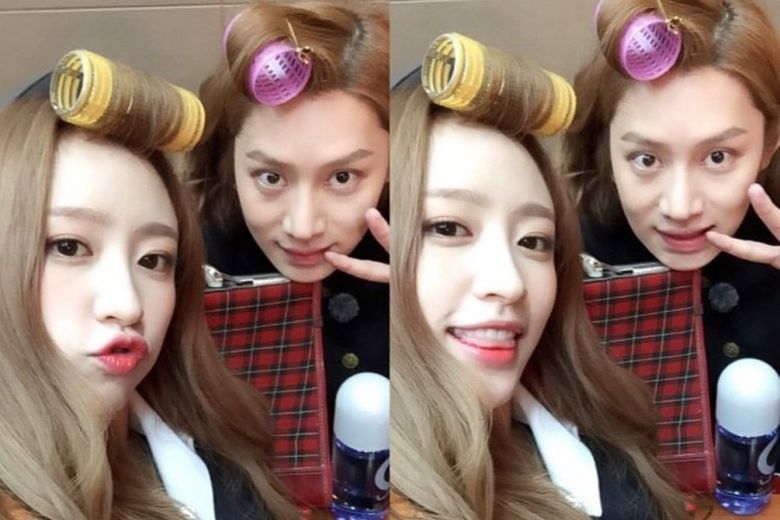 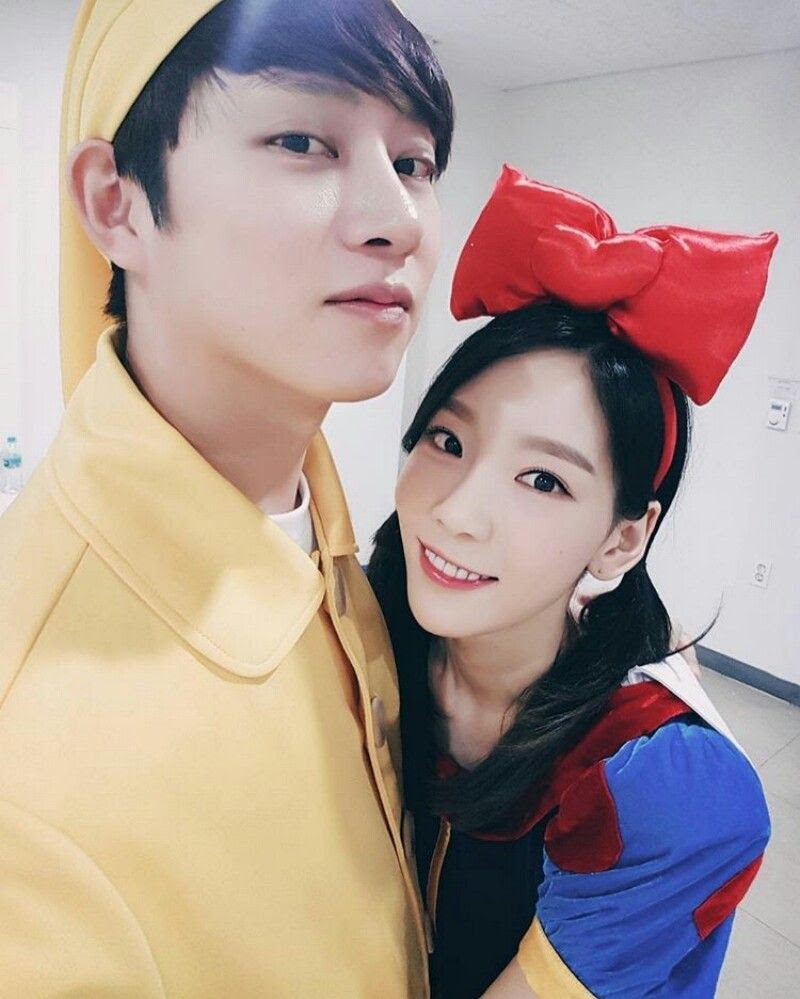 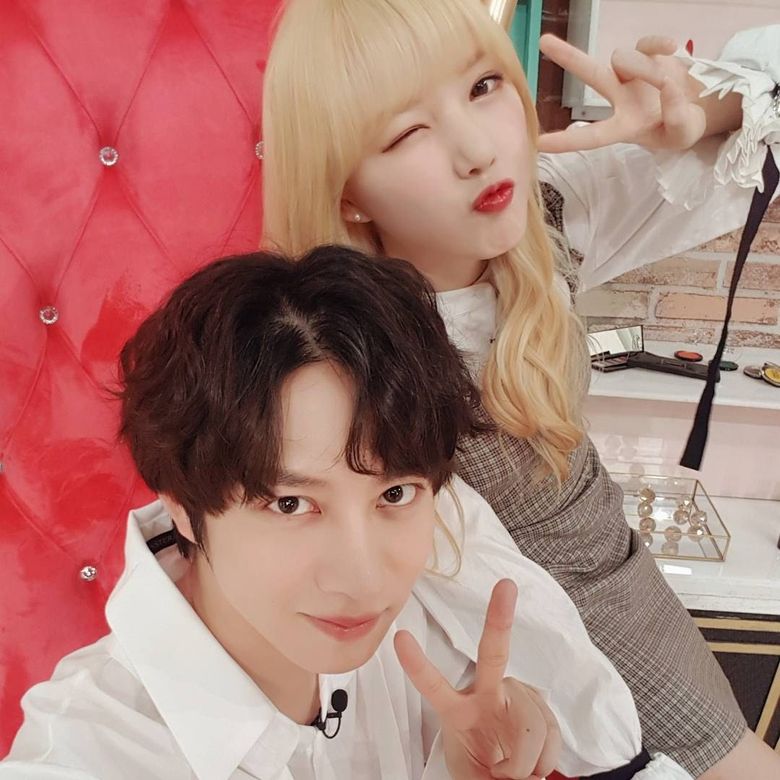 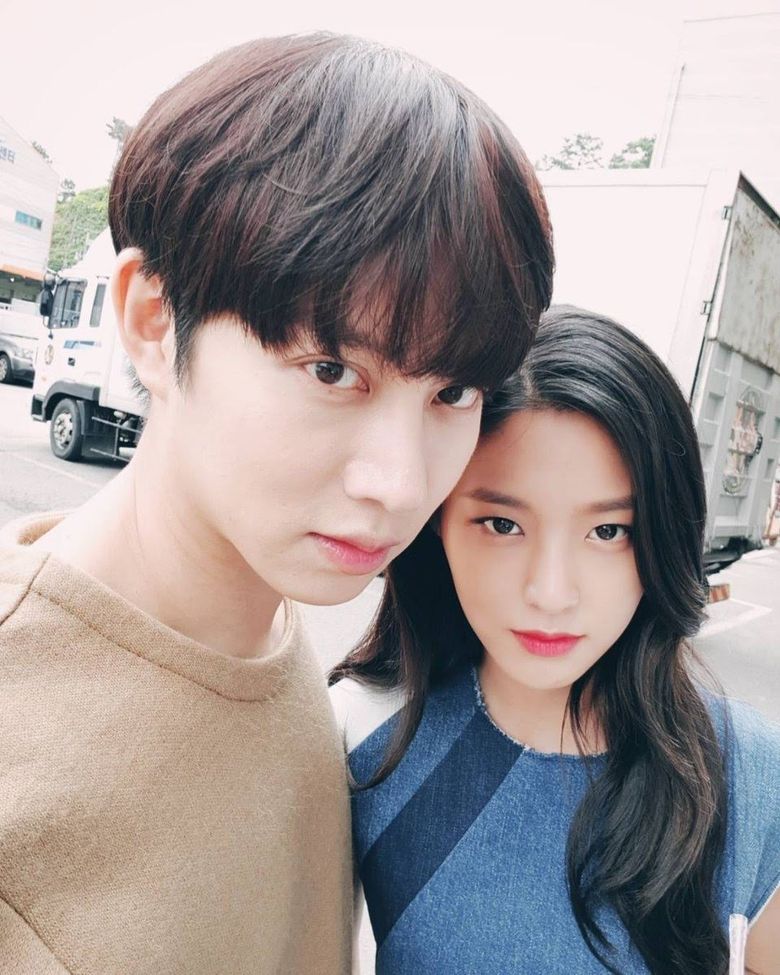 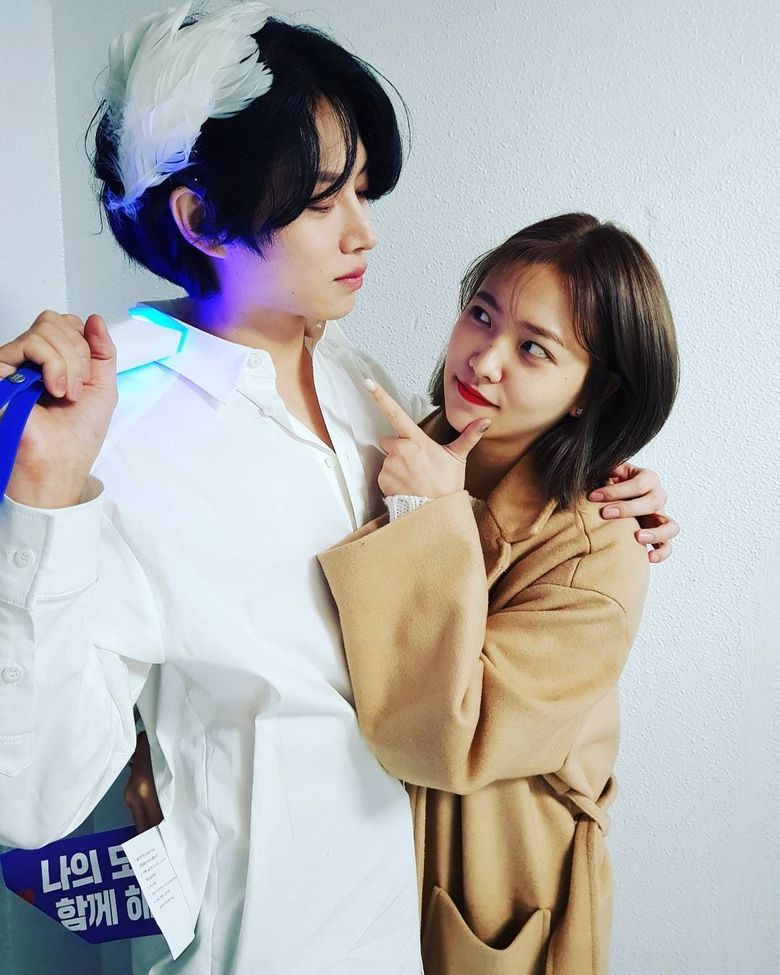 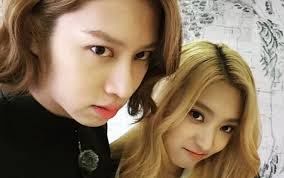 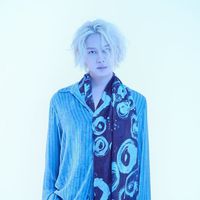 What about Sulli and goo hard.

I think they didn't add them to be respectful