Why RM Broke Up With His Girlfriend During High School 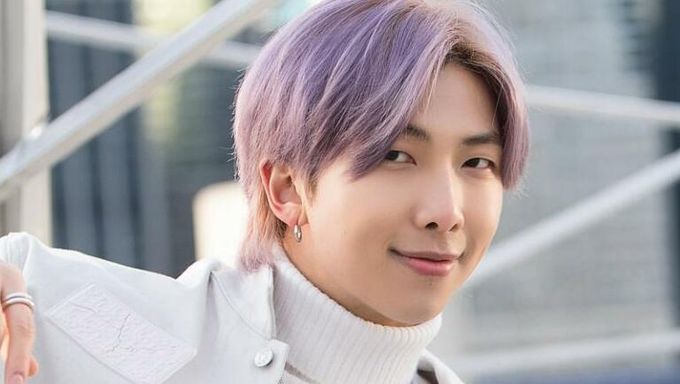 While no one really knows everything about BTS leader RM's private life, the K-Pop idol once revealed something about a previous relationship he was in during high school.

In a past episode of 'Problematic Men', RM talked about his views on a relationship and how it has come to change over time as well.

He described his previous relationship in high school as two shapes that just simply couldn't fit well enough to form a cohesive shape as a whole.

So what exactly caused RM to have second thoughts about his past relationship?

He revealed that his ex had quite a lot of guy friends.

He also mentioned that there's actually no problem with girls having lots of guy friends, but given the circumstances that he was in in the past, it definitely wasn't something that helped the relationship, as he stated that she did some things that he couldn't understand and were unacceptable.

He decided that this would in the end affect the whole relationship and the remaining feelings that he had for her, and decided to call it off for good.

You can listen to him talk about it below.

WE LOVE YOU RM❤️❤️❤️❤️. ARMY! girls are not for you guys cuz you guys will focus on your career!

His ex must be regretting now

Guest
Cassie
Reply to  stream on for clear skin

Guest
Kairiandthedogs
Reply to  stream on for clear skin