Why SeungRi Might Not Face Any Charges And Go Free 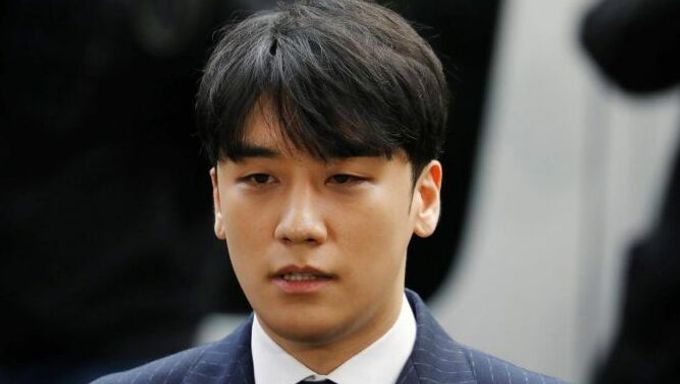 Former BIGBANG member SeungRi, who is currently being investigated for allegedly soliciting prostitutes for business investors, may end up just having a career ending bad publicity and not face any charges if investigations continue in the way it is currently going.

South Korean authorities have brought in a woman who is suspected of providing sexual services in SeungRi's alleged prostitution ring. However, the woman has denied that she was ever involved in prostitution and stated:

"Back in December 2015, an acquaintance of SeungRi, Mr.Kim, introduced me to the daughter of the CEO of a sports team overseas. We drank together and that was it. I am not a prostitute."

That means that the prosecution is at a dead end at the moment as they do not have any witnesses or evidence that directly prove that he received money in exchange for introducing the woman to an investor, In addition, there is also no evidence that proves that the woman gave sexual services to a business investor or was ever involved in prostitution.

Read More : The End Of YG Entertainment & BLACKPINK’s Plans For US Dominance?