On July 2, it was announced that BTSis chosen as the latest model of ice cream brand, Baskin Robbins.

BTS will be releasing a new ice flavour in August and they will be promoting the brand through various platforms such as cable TV, SNS as well as commercial videos.

With that being said, many fans are excited to hear about the new CF deal and could not wait for August to come.

However, on the other, it appeared that some part timers of Baskin Robbins are dreading the fact that BTS had become the latest model of the brand. 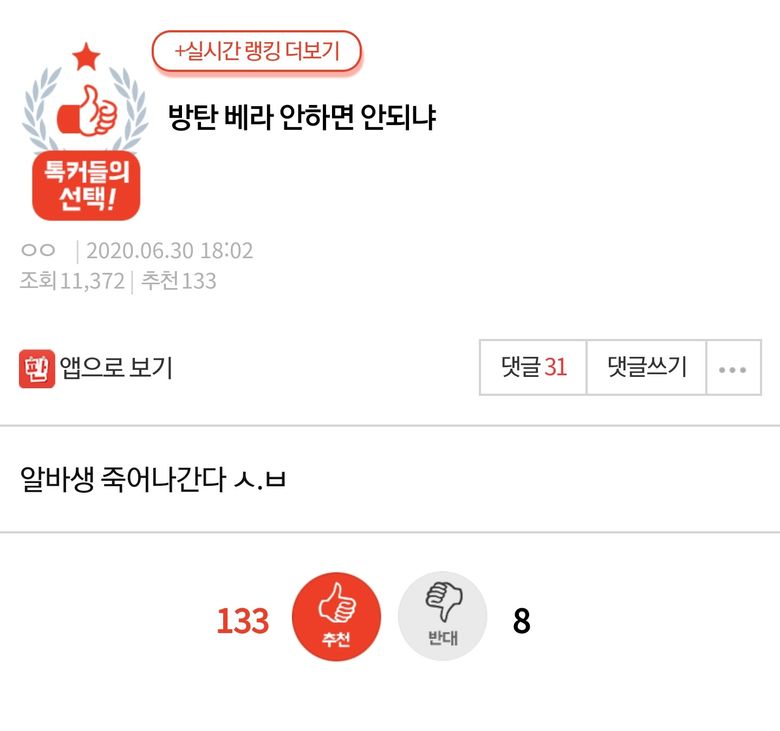 Some mentioned that the part timers are going to spend a lot of their time scooping ice cream since they will be expecting the flood in customers. They jokingly shared how it is definitely going to be tiring which also caused other netizens to sympathize them.

Nonetheless, many are looking forward to the new flavour of BTS!

Are you planning to try out the new flavour in August? 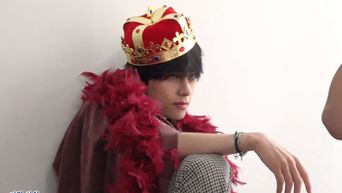 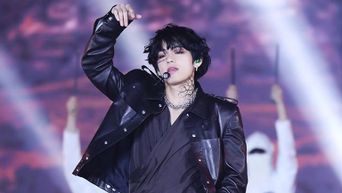 6 Gifs That Proves How Important Timing Is For BTS's V