Why These Gucci Slippers Are So Popular Among Idols 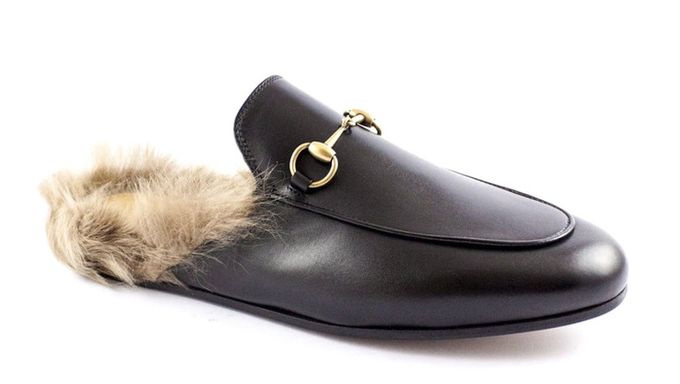 Luxury designer brand GUCCI is definitely one of K-Pop idols' favorite fashion brand as several have been seen repping it on several occasions.

Among the items, one of the strangely popular one seems to be the Princetown slippers, which costs approximately $1,000.

Many fans of idols have actually expressed their objection to their beloved idols wearing them as they feel they're much too flamboyant and hideous as well.

If you don't know which pair of slippers we're talking about, it's the one with the fur on them.

Below are a few shots for reference. 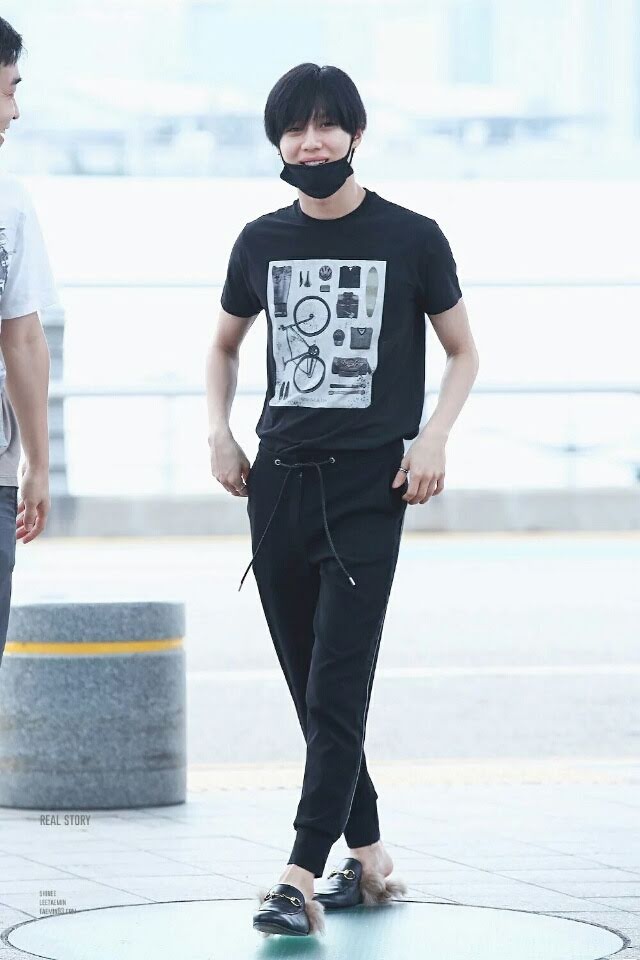 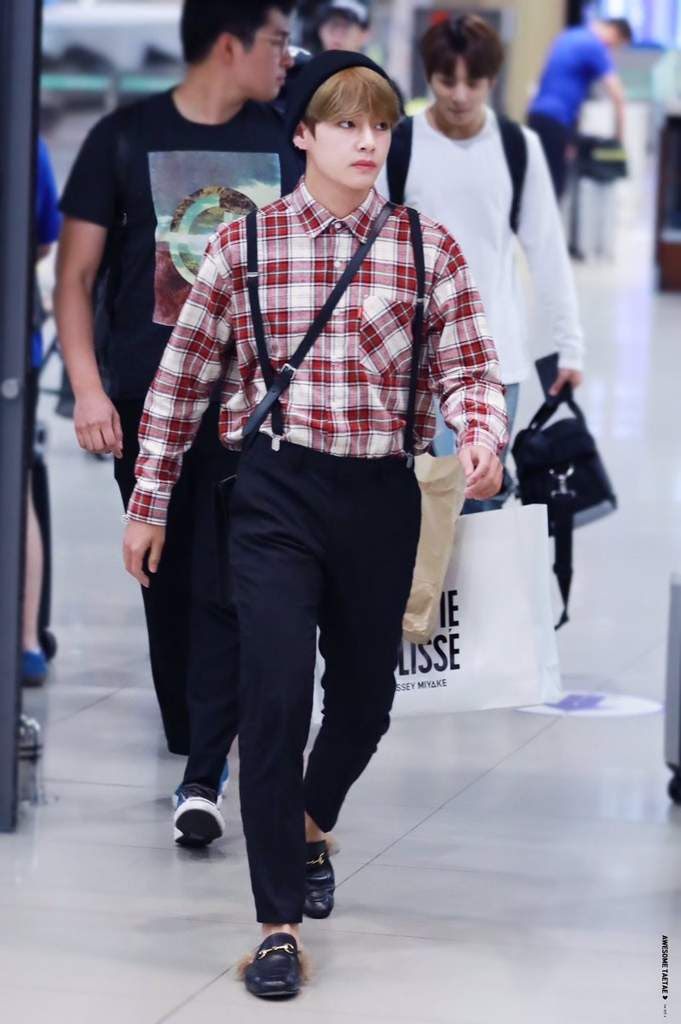 So does it seem like these pairs of slippers are so popular among so many K-Pop idols? While there isn't a definitive answer as some may just wear them because they can pull it off, Eric Nam has a theory.

He himself has a pair as well and he testified saying that they were the most comfortable footwear ever. He described the feeling when wearing them similar to "walking on clouds".