Why TWICE ChaeYoung's Dating Rumors Shouldn't Be Alarming Anyone 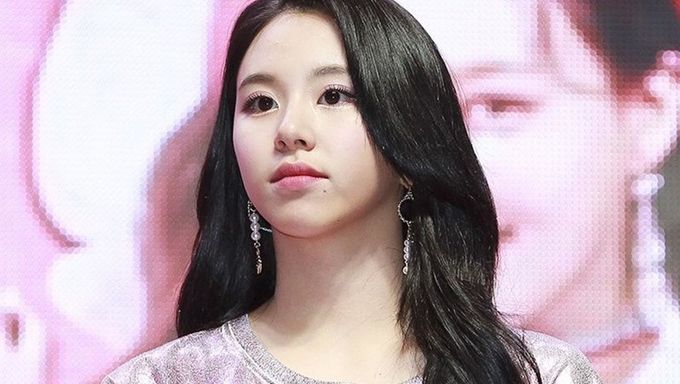 The tattooist in question is known as Chimhwasa (Jung Sung Hyun). 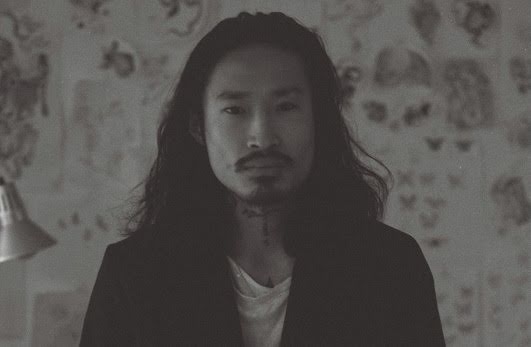 So first things first. JYP Entertainment responded to the rumors by saying that they have nothing to comment on the recent fan buzz.

In addition, they did also make it clear that they would take legal action against anyone spreading malicious rumors and comments about any of their artists as well.

Dating rumors in the K-Pop scene have been met with negative responses mainly in the domestic fandom, while in contrast, the international fandom has been open and positive.

But here's what everyone should also keep in mind.

The dating ban on TWICE has officially been lifted a long time ago. In fact, JYP himself has stated that he'd buy boyfriends of TWICE a meal as well. 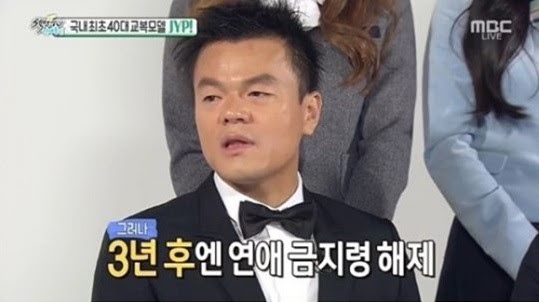 with twice turning 3 it means their dating ban will be lifted. I better not see anyone complain or be possessive of the girls if they do decide to date. It's their choice, not yours.

While it's natural for fans to be interested in the dating lives of celebrities, since no official announcement has been made, it's probably best if the public respect the privacy of celebrities. 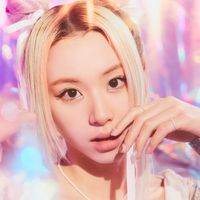 Became a fan of ChaeYoung