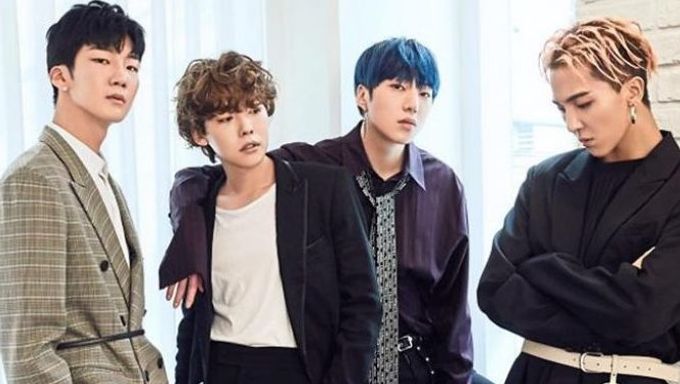 YG Entertainment recently announced that WINNER's album release date will be pushed back until sometime in 2019.

However, the good news is that the idol group will release a MV for a single this month.

"After having considered the Inner Circle's (WINNER fandom name) requests, WINNER's third album will be released next year. We will instead be releasing a MV for a single in December to end the year on a happy note for everyone."

The CEO also uploaded a teaser of what WINNER fans could expect soon this month.