WINNER Profile: YG Entertainment’s One of A Kind Boy Group 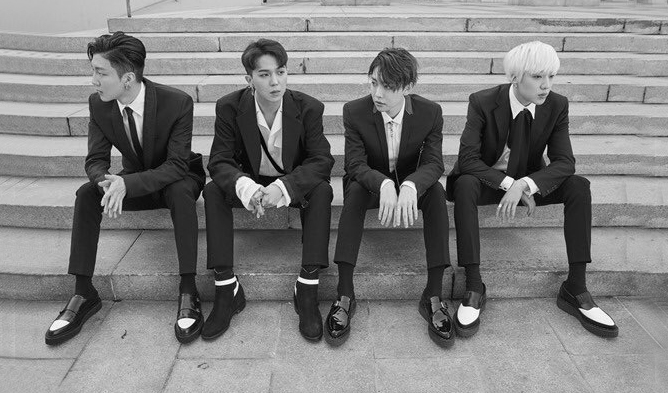 For those loyal fans of YG Entertainment’s boy group WINNER, you would most probably remember how they were formed. After going through a survival reality show, ‘WIN: Who Is Next?, created by their CEO Yang HyunSuk, known as Team A back then, they managed to win the hearts of viewers and emerged victorious. WINNER officially debuted on August 14th 2017 with their album ‘2014 S/S’.

Currently they only have 4 members as original member, Nam TaeHyun decided to leave WINNER in 2016.

Interesting Facts: Participated in Super Star K in 2010 and was ranked fourth. Became a YG Entertainment trainee in 2011 and debuted as a solo artist in 2013. Has been playing guitar since eight grade.

Interesting Facts: Appeared on the first season of K-Pop Star and finished fourth. Part of a dance crew ‘Honest Boy’. Choreographed a flash mob for BIGBANG’s G-Dragon. Became a YG Entertainment trainee in 2012.

Interesting Facts: Debuted as a rapper in 2011, BoM but disbanded after 2 years. Became a YG Entertainment trainee in 2013. Finished in second place in Mnet’s ‘Show Me The Money 4’. 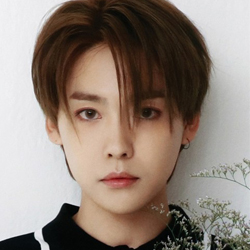 Interesting Facts: Became a YG Entertainment trainee in 2010. Performed as a back-up dancer with ex-member Nam TaeHyun in 2011 YG Family Concert. Lead in the production of ‘The Little Prince’ by the Korea National Contemporary Dance Company.

Read More: WINNER Finally On The List Of Comeback