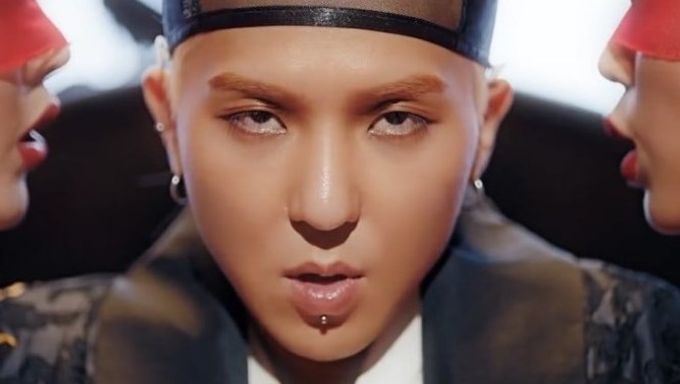 The K-Pop idol recently talked about how he has interacted close with his agency YG Entertainment's CEO Yang HyunSuk, who according to him, has helped tremendously in terms of making his solo debut a success. Mino has described YG as his "current girlfriend" since they have been texting each other on and off ever since he started preparing his solo works.

"Yang HyunSuk is currently my girlfriend. And I think he will remain as my girlfriend until our (WINNER) track is released."

WINNER's upcoming third studio album is set to be released sometime in early 2019. And in addition, Mino's next single 'Millions' is scheduled for a release on December 19th.

I hope he'll end up with SANDARA PARK...they look cute and adorable together!

The article is updated:)

Biiiiitttttcccchhh I was about to leave MINO a congratulations post!??