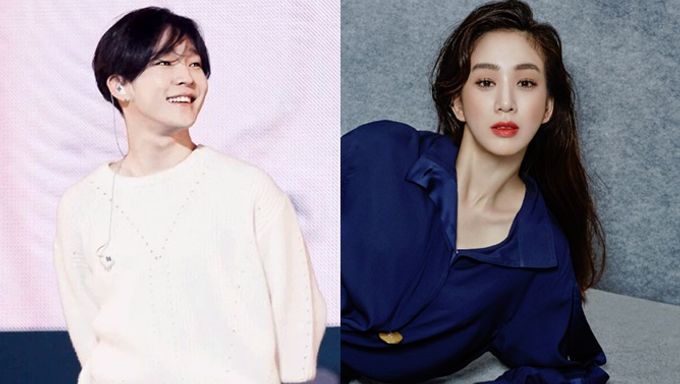 A new K-Power couple is born, and the pairing is certainly a hit from the left field!

Nam TaeHyun and Jung RyeoWon met last year through a mutual connections. Through their similar interest in art, the two became close in a very short period of time. Since then the two had started dating, and have been sharing a romantic relationship for almost a year.

Through WINNER's busy and hectic schedules, the couple dated often near the idol groups' dorm. However, with WINNER activities halted as of now and members busy with their individual schedules, TaeHyun and RyeoWon have been spending leisurely dates together. The couple were even spotted just a few days ago enjoying a date together at a cafe in ShinSa-dong.

Jung RyeoWon, born in 1981, and Nam TaeHyun, born in 1994, are making headlines as the historical couple to have 13 years difference in age with the woman being older.

Rumors of the two's relationship started circling early this year when netizens discovered signs of the two's love through each of the two's Instagrams. However, TaeHyun at the time shut down the rumors by stating, "I will now only post non-personal posts as it may cause misunderstandings." The two were dating at the time of his announcement.

Fans have been expressing mixed feelings about the breaking news as it follows only a few days after YG’s announcement of TaeHyun’s temporary hiatus from WINNER activities.

Jung RyeoWon's representative has spoken up to reveal that "Although the two are friends, they are not in a romantic relationship." 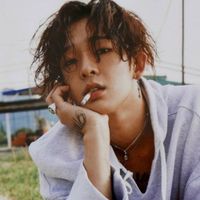