With All EXID Members Having Left What Will Be Happening To Banana Culture? 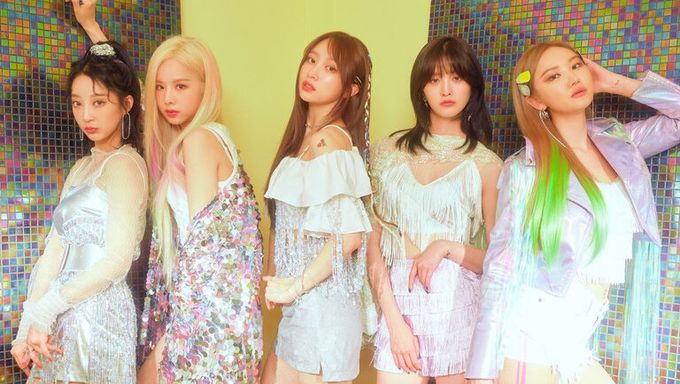 Now with the entire group having left Banana Culture, there have been rumors up and about that the agency may soon be closing doors and calling it quits.

Banana Culture's CEO personally responded to the rumors and stated that this is entirely untrue. He clarified that the agency will continue on as it is still busy with TREI, a three-member idol group that debuted back in February 2019.

Of course, having parted ways with the very group that the agency hit it big with isn't exactly the most favorable scenario for the agency, but like the CEO mentioned, it is still home to their current artist and other trainees that they may be working on as well. 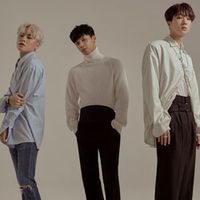 I wonder what will happen with exid now