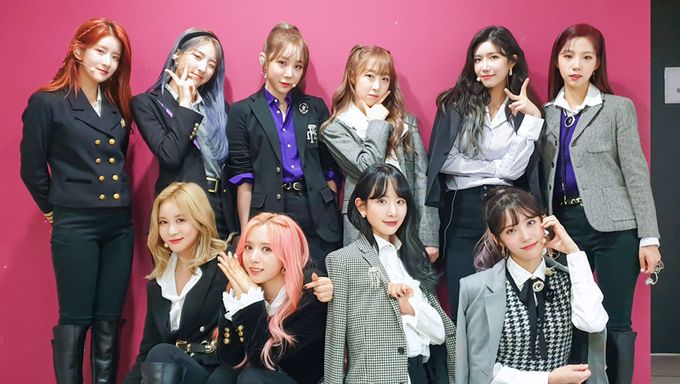 WJSNwill be making their comeback on June 9!

On May 11, Starship Entertainment announced that WJSN will be returning with their new mini album "Neverland". They had released the first teaser image, causing fans to become excited and curious at the impending comeback.

Since a member of WJSN could be 'seen' in the teaser image, it had also allowed fans to think if Starship will be releasing a teaser for each of the remaining members.

Previously in November 2019, WJSN had released their mini album "As You Wish" and title track of the same name. Their mysterious concept gave a sense of fantasy to many fans and also this suggests a possible continuation of "As You Wish" to the upcoming new mini album.

Are you looking forward to their return?