WJSN Keeps Their Promise And Wears Hogwarts Outfits During 'SAVE ME, SAVE YOU' 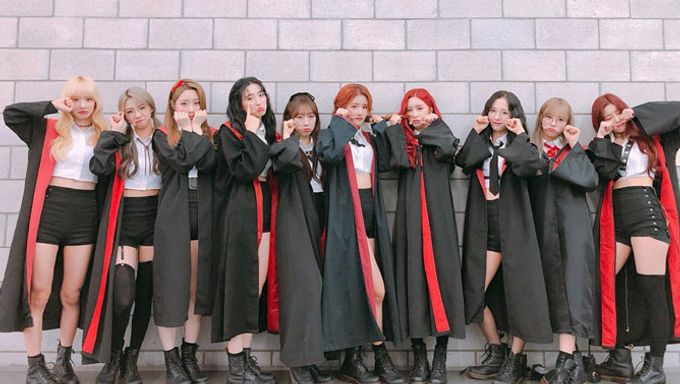 On October 16th, WJSN performed their latest title track 'SAVE ME, SAVE YOU' on "The Show". Previously, it was noted that they had won for the very first time since debut on "The Show".

Before their promotion, the girls of WJSN had mentioned that if they were to win number one on music shows, they would perform while wearing hogwarts school uniform.

They did keep their promise and performed with hogwarts outfit 2 days ago!

Fans who have seen the performance could not help but gasped at their beauty and applaud them for their efforts in keeping their promise. With them wearing the hogwarts outfits, some fans also commented that they looked even more magical than before.