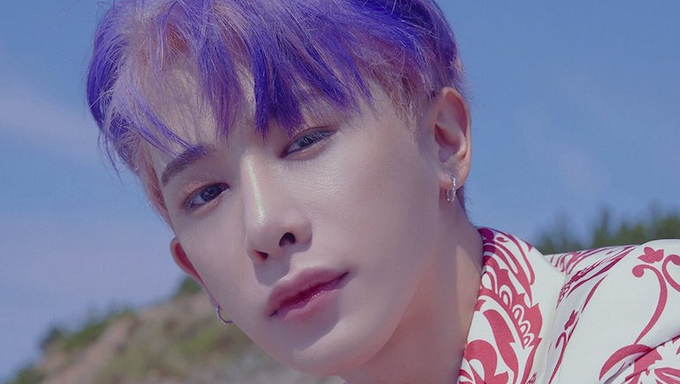 After having dealt with accusations of marijuana use, which he was cleared of, as well as a controversy involving an unpaid debt, the idol's future seemed unclear during the time as he left his long time group.

Fortunately, through the support of his dedicated fans and friends, it is evident that he will no longer have to stay in the shadows and soon return to the spotlight.

Highline Entertainment recently confirmed that WonHo will now be managed by US management agency Maverick. 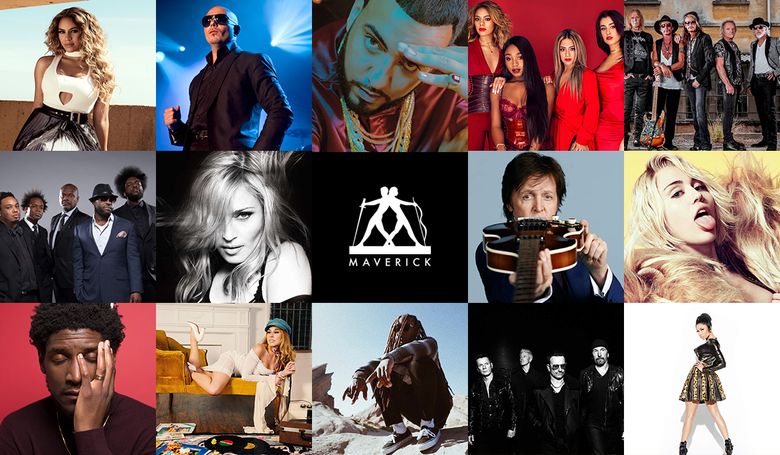 Given that he is highly popular in the US, the recent move is not too surprising, as a US management agency would definitely be able to assist him in promotions.

WonHo's new career will not only involve roles as a performing artist, but also as a producer and song-writer as well.