WooJin of 'Stray Kids' Opens Up About Moving from SM to JYP. 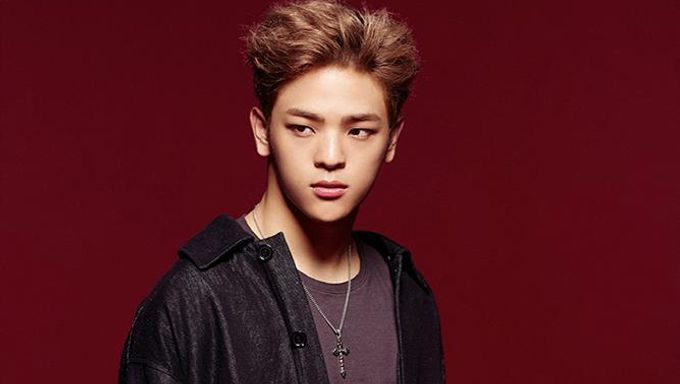 JYP Entertainment's TV program 'Stray Kids' is the hype these days among K-Pop fans. The prospects of fans being able to witness something different and unique in the idol world is high based on the direction and meticulous marketing JYP Entertainment has put into the production of the show.

WooJin, a cast member that appears on 'Stray Kids' has revealed that he was a trainee at SM Entertainment for about one year before moving to JYP. Friends that he trained with back in the day are now the current members of SM's NCT.

When asked about what his goals are he replied saying "Being part of this show for me means that I am one step closer to making my dreams come true. This is an opportunity for me and I want to give it everything that I have."

Must Read : JYP Entertainment’s Stray Kids: Everything You Need To Know

I respect his decision