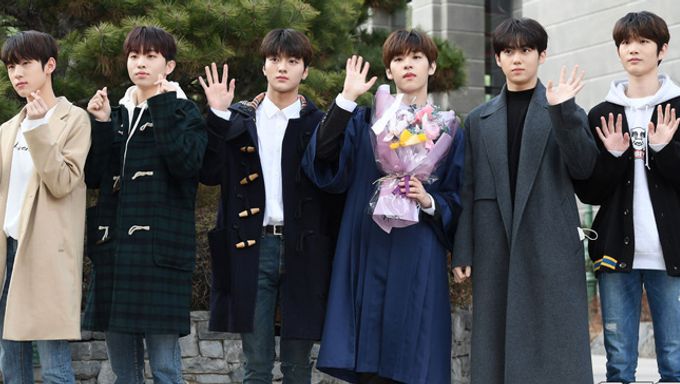 It has been a long time since we have seen Woollim boys attending an event together and on Feb. 4, all of them had attended the high school graduation ceremony of Kim DongYun!

After the end of Mnet "Produce X 101", trainees from Woollim Entertainment had participated in 'W Project 4' and since then, many fans had also been waiting for them.

On Feb. 4, they had appeared together with Cha JunHoto attend Kim DongYun's high school graduation ceremony. 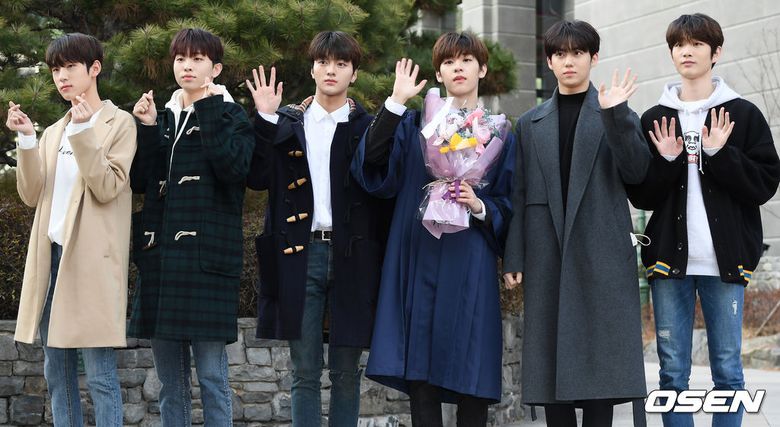 All of them were wearing casual outfit and fans could not help but squeal at how good all of them looked! 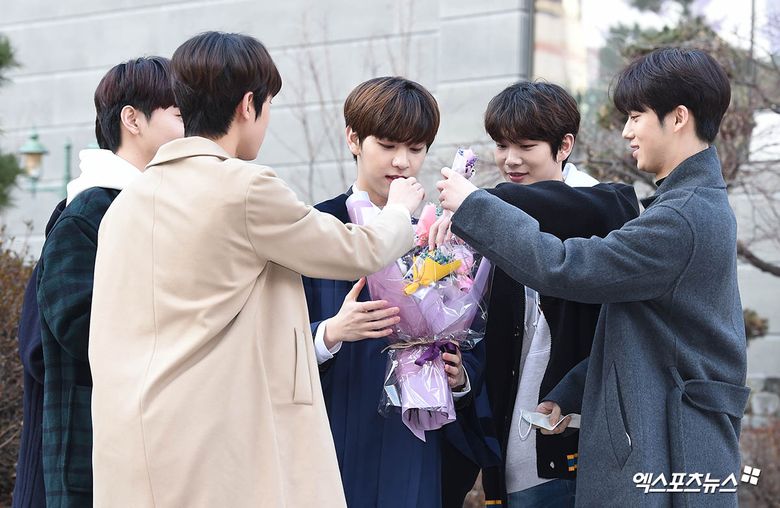 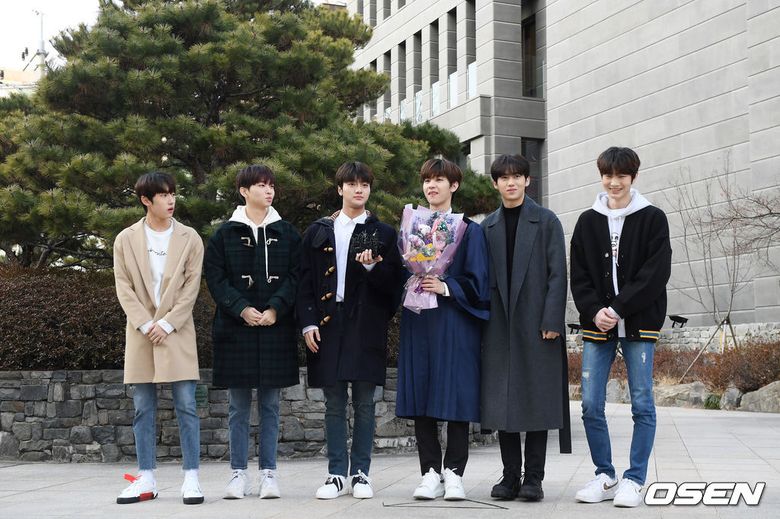 Many fans also did not forget to wish Kim DongYun a happy graduation online and hoped that they would be able to see more contents from them soon. 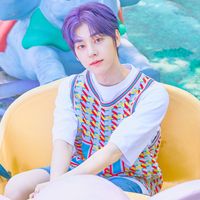 Became a fan of Kim DongYun