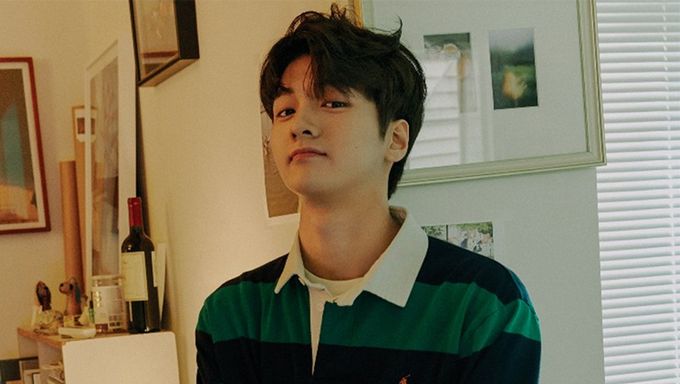 The interview and pictorial of Woollim Entertainment's Cha JunHo for magazine 'Marie Claire' are revealed!

On Apr. 21, teaser photos of the pictorials were shared by the magazine and it had caused his fans to anticipate for the release of the issue. 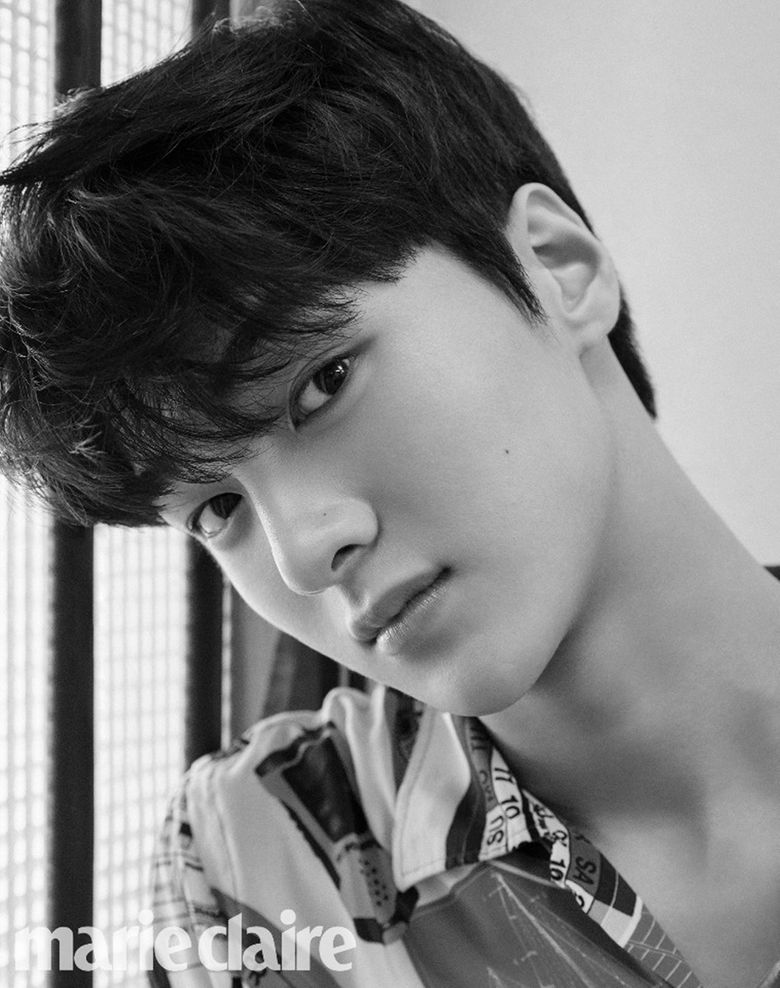 The young idol was seen styled in various types of outfits and at the same, they did not forget to emphasise his youthful looks. 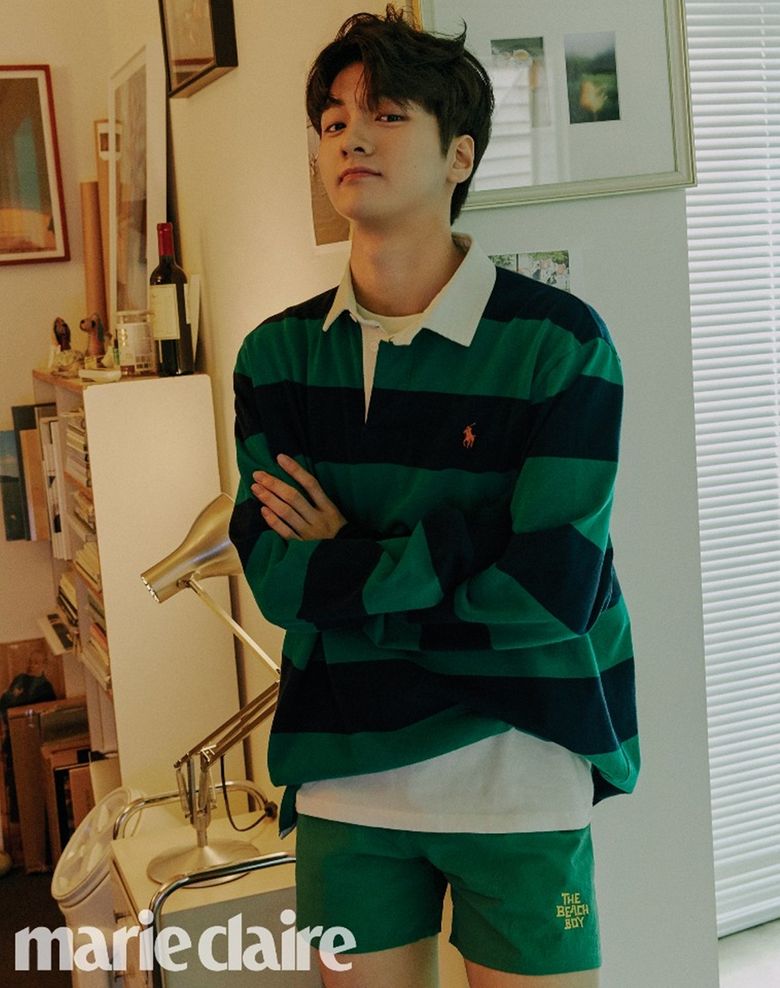 He was also seen posing adorably with a dog, causing many to be curious if there was any interesting episodes during the photoshoot. 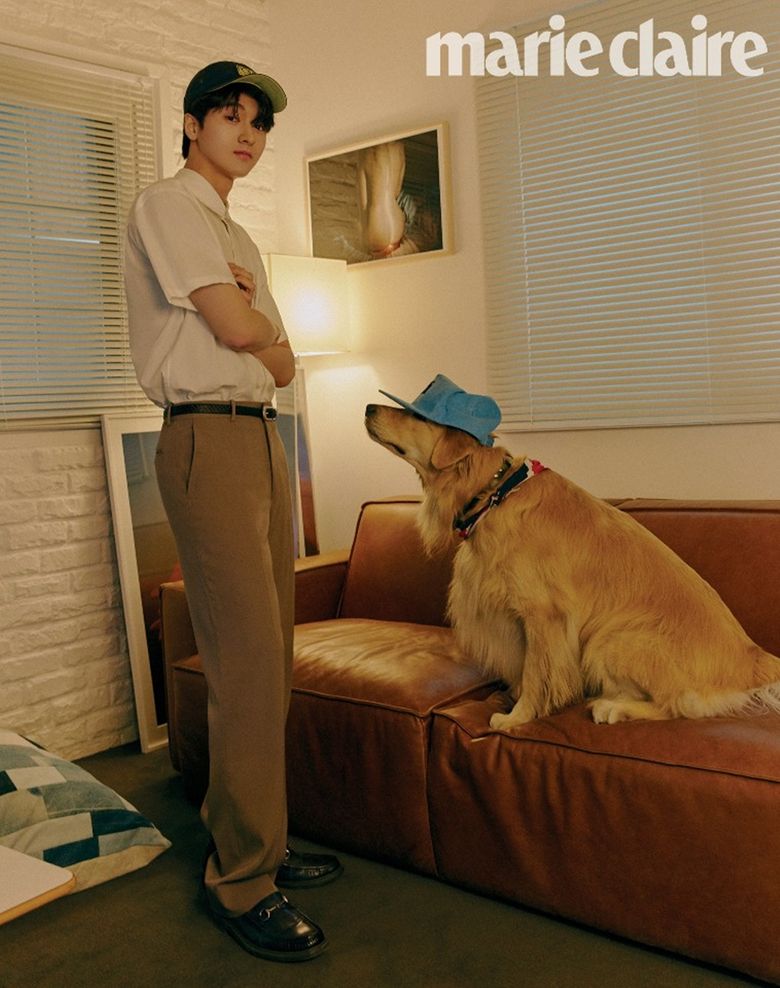 Through the interview with 'Marie Claire', Cha JunHo had shared that he enjoys listening to ballad as well as R&B with strong beats. In addition, he had fallen in love with the music of Bruno Mars, Ariana Grande, Anne Marie and so on. At the same time, he also wishes that he will not keep himself into one genre and hopes to be able to try a variety of music style.

He also shared that he is more talkative than how he looks like and wants to to be honest in any situation. However, he also felt the pressure to work harder and improve more than before because people had already seen his performance. It is also actually the motivation to keep him going and improve his skills.

For more stunning pictorials and interview, you can check out the May issue of 'Marie Claire'.

Read More : Cha JunHo Shares How He Feels After Debuting With 'Singles' Magazine 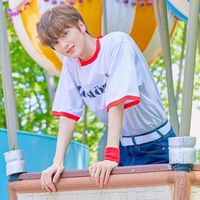